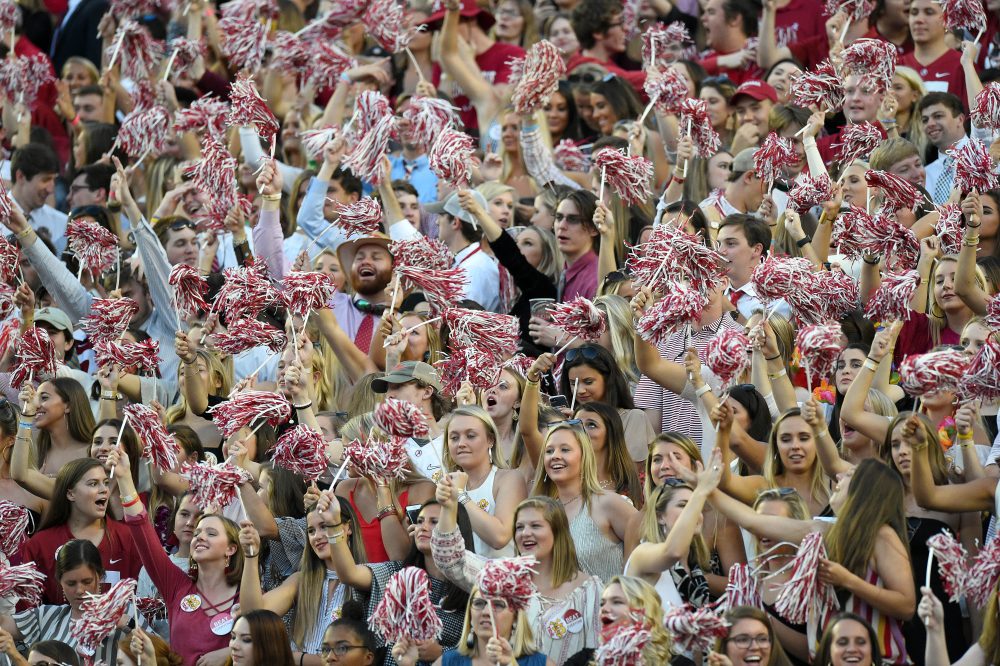 It has been three and a half years too long. When Bill Battle posted a video on Twitter stating that “Dixieland Delight” would be returning for the homecoming many fans could not contain their excitement. The song had been banned from Bryant Denny Stadium after the 2014 Iron Bowl when students yelled explicit phrases toward Auburn throughout the whole song. Despite the banning of the song Alabama students continued to sing the song, created a petition that was sent to the athletic department and did whatever was possible so the song could still be involved. When Battle stated Dixieland’s return it was evident that there would be a new form of energy in Bryant Denny for the homecoming game.

Alabama had come under scrutiny for the lack of attendance in the past games. Media personnel called out the student section of Alabama and Nick Saban showed his frustration at his press conference. When “Dixieland Delight” was announced to be played at the Missouri game it was expected that the stadium would be full and energetic. For what seemed like the first time this season Bryant Denny Stadium was full to the brim and everyone was anxiously awaiting the return of “Dixieland Delight”.

In the fourth quarter after three and a half years of waiting Bryant Denny finally played “Dixieland Delight” and it felt like there was a new form of energy in the stadium. Every student whether they were new or old was singing along and it finally looked like the fans were emulating the phrase “Play for four, Stay for four”. It was not just the fans enjoying the return of Dixieland but Alabama football players were running up and down the sideline hyping up the crowd. Damien Harris, the senior running back was there to cheer on the student section and make sure they were as energetic as him.