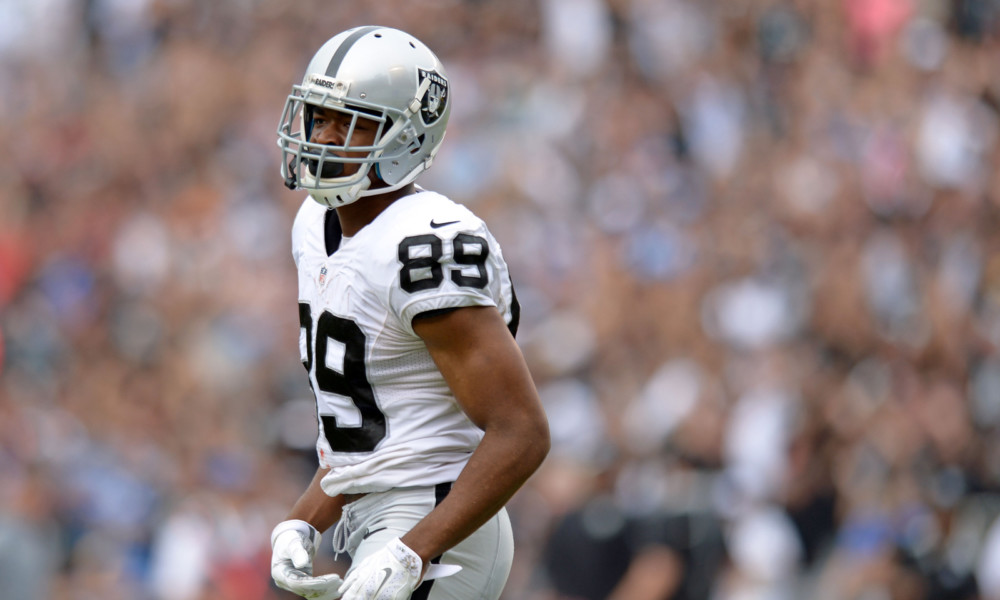 According to NFL Network insider Ian Rappaport, the Oakland Raiders are open to trading the two-time pro bowl receiver for a first-round pick.

Cooper was the 4th overall selection in the 2015 NFL Draft out of Alabama and found early success in silver and black, catching passes for over 1,000 yards in his first two seasons. However, injuries and overall team struggles limited his production in the past two years.

Being only 24, the Raiders obviously feel that his best years are ahead of him, thus the high price tag for his services.

Unfortunately, Cooper suffered an apparent concussion in Oakland’s blowout loss to Seattle. Cooper could benefit from a change of scenery. The Raiders are 1-6 and it could be best if both sides parted ways.

Dallas and Jacksonville are teams that could generate immediate interest.