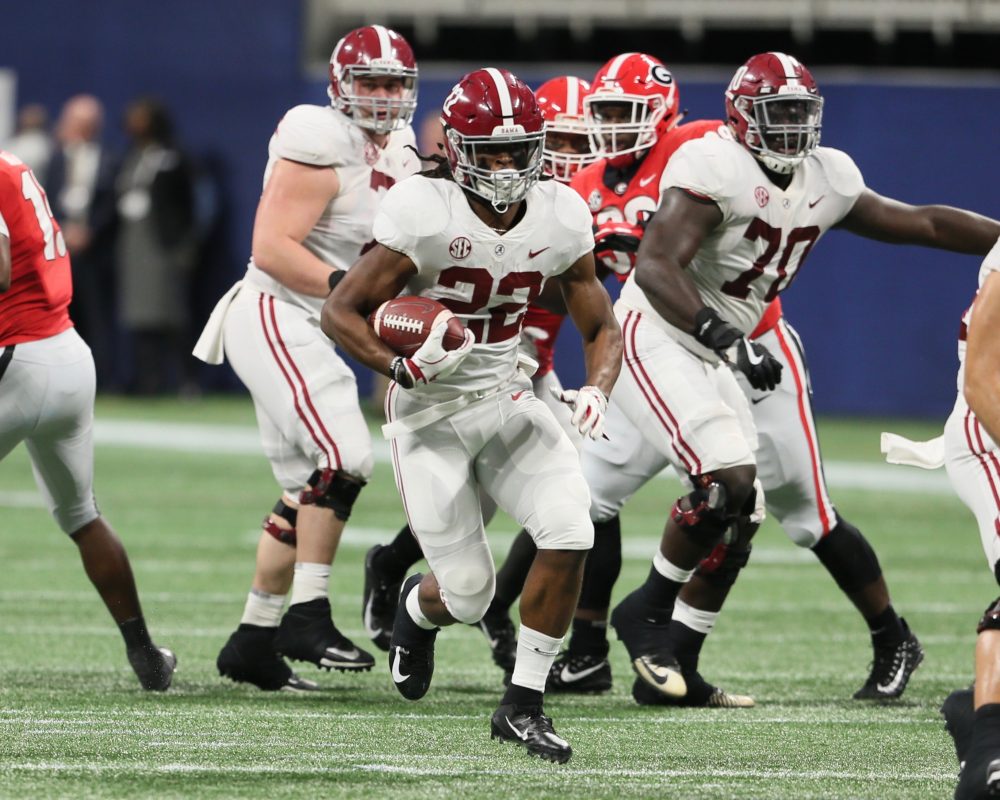 The 2018 CFB playoff is set and the Crimson Tide will take on the Oklahoma Sooners on Dec. 29 in the 2018 Orange Bowl at Hard Rock Stadium in Miami Gardens, Florida.

The last time the Oklahoma Sooners faced off against the Tide was in the 2014 Sugar Bowl. The Sooners won that game 45-31 behind the play of their quarterback, Trevor Knight.

The Sooners will have another dynamic quarterback coming into this matchup in Kyler Murray. Alabama will also have two great quarterbacks on their roster in Jalen Hurts and Tua Tagovailoa.

The Clemson Tigers and the Notre Dame Fighting Irish will face off in the other CFB Playoff semifinal game in the Goodyear Cotton Bowl. The winners of both games will square off in the 2019 National Championship on Jan. 7  at Levi’s Stadium in Santa Clara, California.