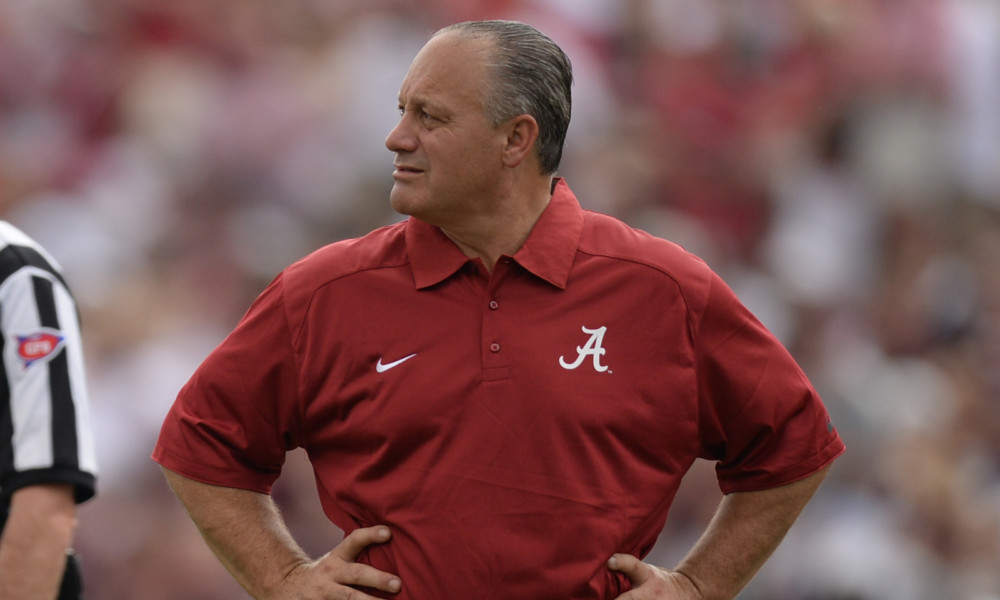 He spent four seasons at the University of Alabama as the director of football operations and served as running backs coach in 2018, but it appears as though Joe Pannunzio may potentially be on the move in the near future.

According to a report from AL.com, the 59-year-old is considering a return to the National Football League and it may be with the Philadelphia Eagles. He was the director of player operations for the Eagles from 2015-16, before rejoining the Crimson Tide in 2017.

While he coached tight ends and special teams for the Tide in 2017, Pannunzio balanced the production of its back last season. The trio of Damien Harris, Najee Harris and Josh Jacobs all totaled 500+ yards rushing, with the elder Harris leading the way at 876 yards and nine scores.

RELATED: Charles Huff expected to be hired as running backs’ coach at Alabama

Pannunzio was a head coach for six years at Murray State from 2000-05. In moving him to an off-field role, Alabama recently hired Charles Huff from Mississippi State to coach running backs.

BREAKING: Henry To’oto’o commits to Tennessee over the Tide;Washington
Four-star OL delivers No. 1 class to UA by wide margin for 2019
To Top
%d bloggers like this: