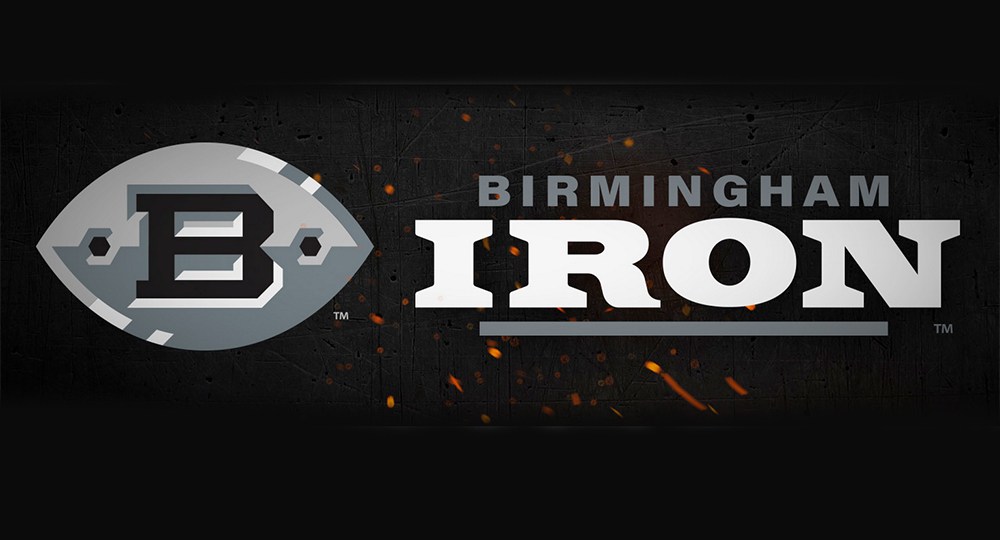 BIRMINGHAM, Ala. – Touchdown Alabama Magazine will be expanding its coverage of the AAF and more importantly, the Birmingham Iron, starting this week. To effectively do that, the magazine’s Chief Operating Officer, Brandon Williams, announced that football analyst, Clint Lamb would be handling the day-to-day coverage of the Iron.

Lamb has been in the industry covering college football and the NFL for four years now. In addition to his work with Touchdown Alabama Magazine, he’s also had stops at Saturday Down South, 247Sports, Rivals.com, and SEC Country. The Athens (Ala.) native is also the host of the “Locked On Bama” Podcast, which is a part of the Locked On Podcast Network.

As far as coverage of the Iron, Lamb will be bringing fans all the latest news with game and practice summaries, injury reports, latest player transactions and a whole lot more. Birmingham’s active roster currently includes 9 former Tide players, including:

Be sure to follow Touchdown Alabama on Twitter (@TDAlabamaMag) as well as Lamb (@ClintRLamb) to stay current on the Iron’s progress throughout this season.