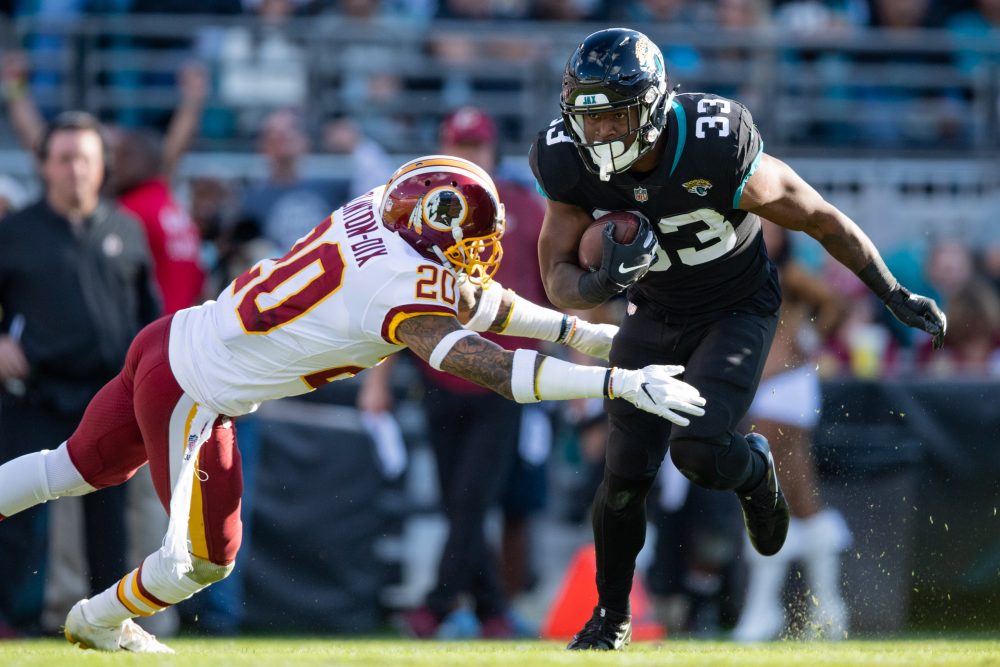 According to Ian Rapoport, the Chicago Bears have signed veteran safety Ha Ha Clinton-Dix to a one year deal worth $3.5 million.

Chicago had just lost their starting safety Adrian Amos who signed with the Green Bay Packers earlier this week so signing Clinton-Dix was imperative. The 6-foot-1, 208-pound Clinton-Dix will now join his third team in two seasons for the Packers had traded him to the Washington Redskins earlier in the 2019 season.

So far in his career, Clinton-Dix has appeared in 84 games with 74 starts, totaling 456 tackles, 5.5 sacks, 14 interception and 28 passes defended.