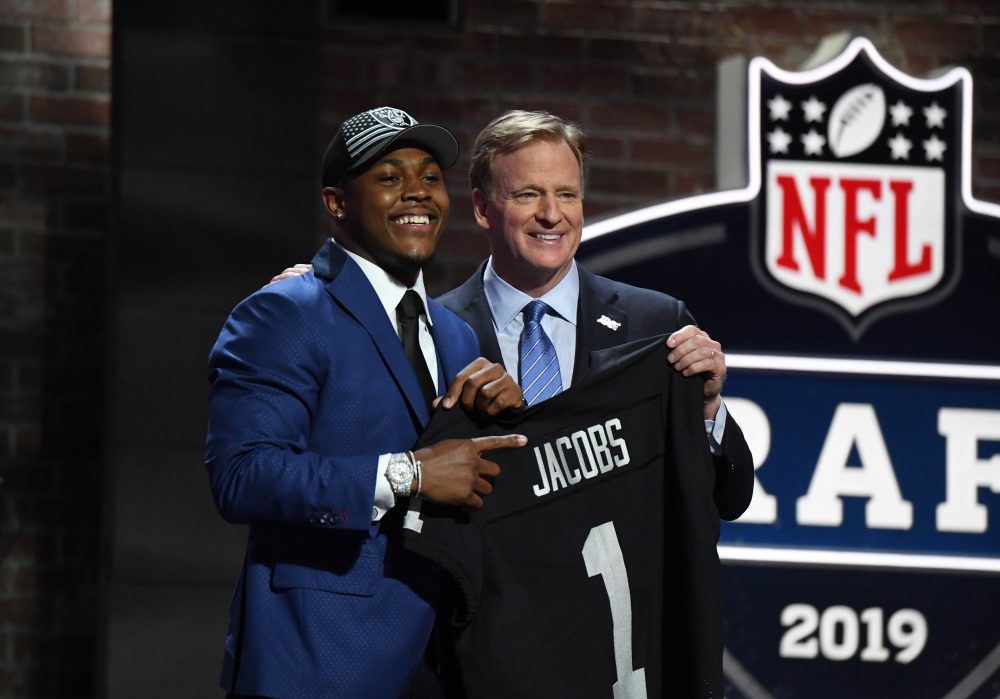 Things are trending upwards for former Alabama running back Josh Jacobs. Not only was he one of the Oakland Raiders first-round draft selections, but he is now in talks with producers about getting his life story adapted into a movie.

Been getting offers on doing a movie about my story from big time producers. Idk what y’all think?

It definitely won’t be this year….

I think the stories only half written in due time ??

Jacobs’ upbringing was riddled with struggle and poverty. His father raised him and his siblings out of hotel rooms and even cars. But the one thing that gave him release was the game of football. Until Alabama offered Jacobs a scholarship he was not seen as one of the top recruits in the country. But that didn’t stop him from coming to Tuscaloosa and making a huge impact on the team and fan base.

It’s safe to say that Jacobs’ story fits the bill for what Hollywood looks for when it comes to stories about overcoming tough situations. True stories surrounding struggle and football have definitely worked in the past, just look at 2009’s The Blind Side.

Despite the film only being half written, by the time it’s all said and done we may not be asking when it will get made but how many awards will it win?