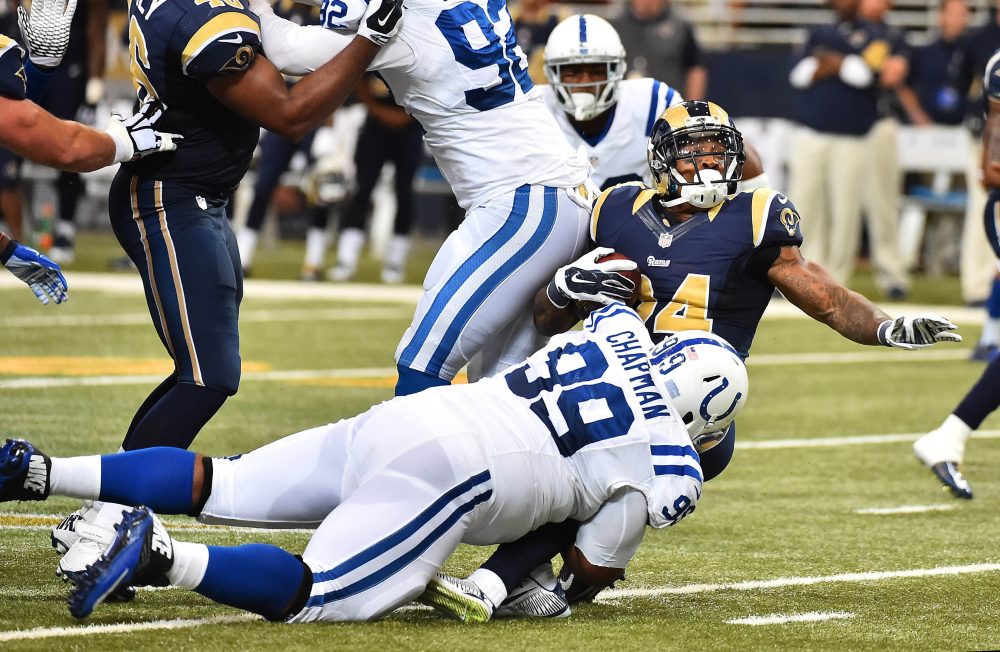 Since 2016, Chapman had served as an assistant strength coach to the team and had his first DUI a year later in 2017.

The former defensive lineman from Hoover, AL played under Nick Saban and the crimson tide from 2007-11 where he was a part of two national championship teams. He went on to be drafted by the Indianapolis Colts in the fifth round of the 2012 NFL Draft.