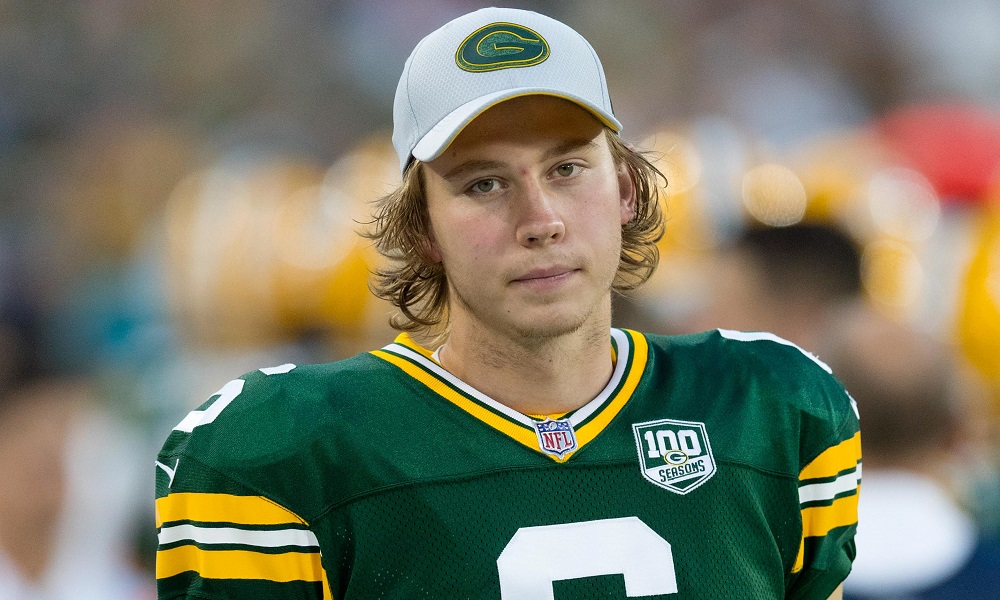 Maddox took a blow to the head and lay on the field for several minutes as medical personnel came to his aid. The scene was quite worrisome for players on both sides who took a knee surveying Maddox waiting for a sign of good faith.

What was special, was for a moment, the CBS cameras caught former Alabama punter, and now Green Bay Packer, JK Scott kneeling in prayer alongside his teammate. Scott, who has never been ashamed of his faith, put aside what was a tightly contested matchup to ensure his fellow colleague would be OK following the helmet-to-helmet hit.

It was reported that Maddox had movement in all extremities, announced by the team late last night. For precautionary reasons, he was sent to a hospital for further evaluation.

For Scott, this underscores him as a person of strong faith, and only enhances the stellar season he is having for the Packers thus far. While it may have lost the game, the Packers won in the end with Scott. See the moving video below.

This was cool to see … Green Bay's JK Scott and Ty Summers praying for the injured Avonte Maddox as trainers tended to him on the field. pic.twitter.com/hB85fVGUFo

﻿
Quinnen Williams is now a national treasure after recreating these popular memes
Former Alabama LB Reggie Ragland not feeling UGA having care packages
To Top
%d bloggers like this: