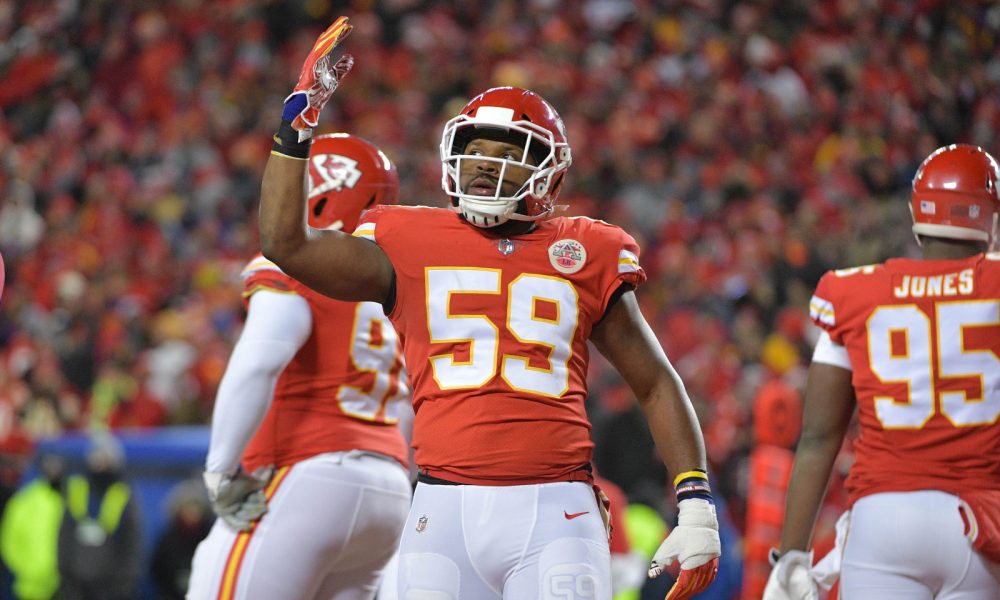 Whether it was the “Ball Out” turnover belt or the new lighting feature inside the stadium, the Crimson Tide would originate ideas only for the Bulldogs to duplicate.

The latest installment of copying comes via the care packages.

For a while, the Tide was the lone program sending boxes with items of appreciation to former players in the National Football League.

Nick Saban treats these young men as if they were his own children, so it’s only right that he honors them.

In not trying to be lapped by greatness, Kirby Smart started sending boxes to all Bulldog alumni in the NFL.

Mecole Hardman, a receiver for the Kansas City Chiefs, was on Georgia’s 2017 team that made a run to the College Football Playoff national title game.

Upon opening his box, his teammate – Reggie Ragland – immediately starting joking him about Georgia’s lack or originality.

Ragland was a linebacker at Alabama, prior to turning pro.

Even when Hardman brought up the fact that Smart came from Alabama, Ragland was not having any of the back talk.

“He can’t do that,” Ragland said. “It don’t matter. He gotta to do something else.”

Smart told Bulldog fans that he was bringing “The Process” to them.

Since taking the head coaching job in 2016, he has won the SEC East twice and captured a conference championship in 2017.

He came close to winning a second SEC title in 2018 and a CFP National Championship in 2017; however, Saban snatched both of those from him.

When you can’t beat them, copy them.

This is the mantra that Smart appears to be going with, but Ragland is not with it.