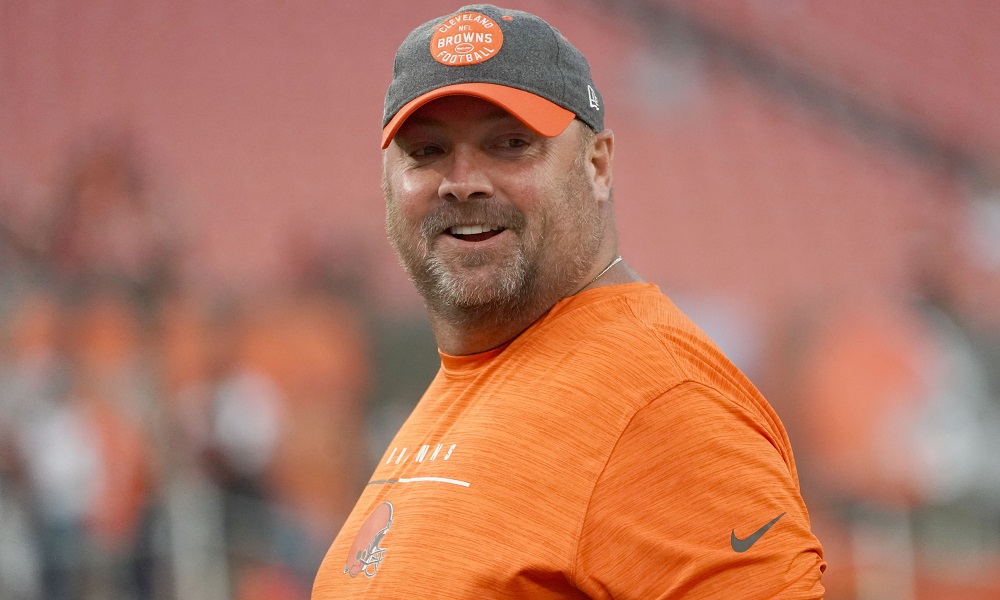 For Freddie Kitchens and the Cleveland Browns, it has not been the start many predicted for the first-year head coach.

After getting off to 1-2 start, Kitchens responded to criticism of former New York Jets and Buffalo Bills head coach, Rex Ryan, who referred to starting quarterback, Baker Mayfield as “overrated as hell” and a “one-read quarterback.”

Kitchens, a former quarterback himself for the Alabama Crimson Tide, responded to those claims stating, “He has no idea what we are doing. I would answer that with that.” And in response to Mayfield as a one-read quarterback, he stated Ryan’s comments were, “Asinine to even say.”

Ryan, who is a former defensive coordinator for the Ravens and current ESPN analyst, may have lit a fire under both Kitchens and Mayfield, who has not had the start himself after a very promising rookie season.

The Browns unleashed their fury on the Ravens with a 40-25 victory. After a tumultuous week, Kitchens gets the last laugh.