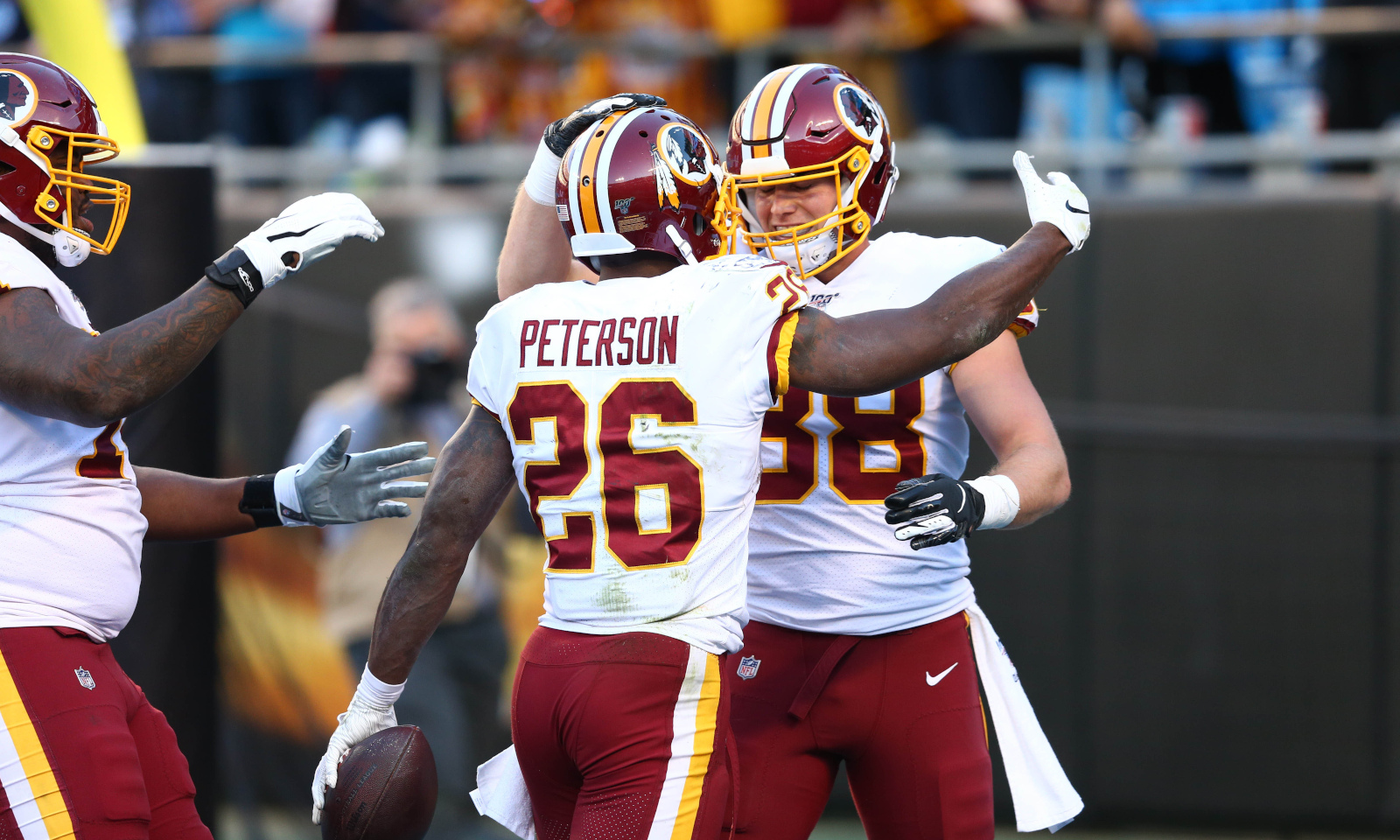 It almost pulled out its fourth win of the season, but it was not meant to be.

Despite two former Alabama players having a couple of milestone moments, the Washington Redskins suffered a 41-35 loss on Sunday to the New York Giants.

Prior to being signed to the Redskins, Hale Hentges was with the Indianapolis Colts as an undrafted free agent. He was not selected through seven rounds of the 2019 NFL Draft and despite making the 53-man roster, the Colts waived him on Oct. 5.

A native of Jefferson City, Mo., Hentges was primarily a blocking tight end.

He enrolled at Alabama in the 2015 signing class and helped Derrick Henry become the first 2,000-yard rusher (2,219) in school history.

With the help of his tight end, Henry would be the second Crimson Tide student-athlete to win the Heisman Memorial Trophy. Hentges developed into a strong pass catcher in 2018 and 2019, combining for six touchdown catches.

He was a marquee target in the red zone and was a proficient route runner in short field situations.

A former three-star recruit, Hentges’ work has paid off, as he recorded his first career touchdown in the pros: a 6-yard grab from Dwayne Haskins.

Along with Hentges, Cam Sims also chimed in with his first career catch.

Sims, a former four-star in the 2014 class, battled through injuries in college and had a couple of medical mishaps in the NFL but now he is healthy and ready to roll.

What a way for Cam Sims to make his first career grab ? @Silkysims17 pic.twitter.com/BlqW2jICOX

While it has drafted a defense full of Alabama alumni, Washington needs help offensively.

Adding more players around Hentges and Sims to help Haskins would be ideal.

Both players will be able to help the Redskins for years to come.