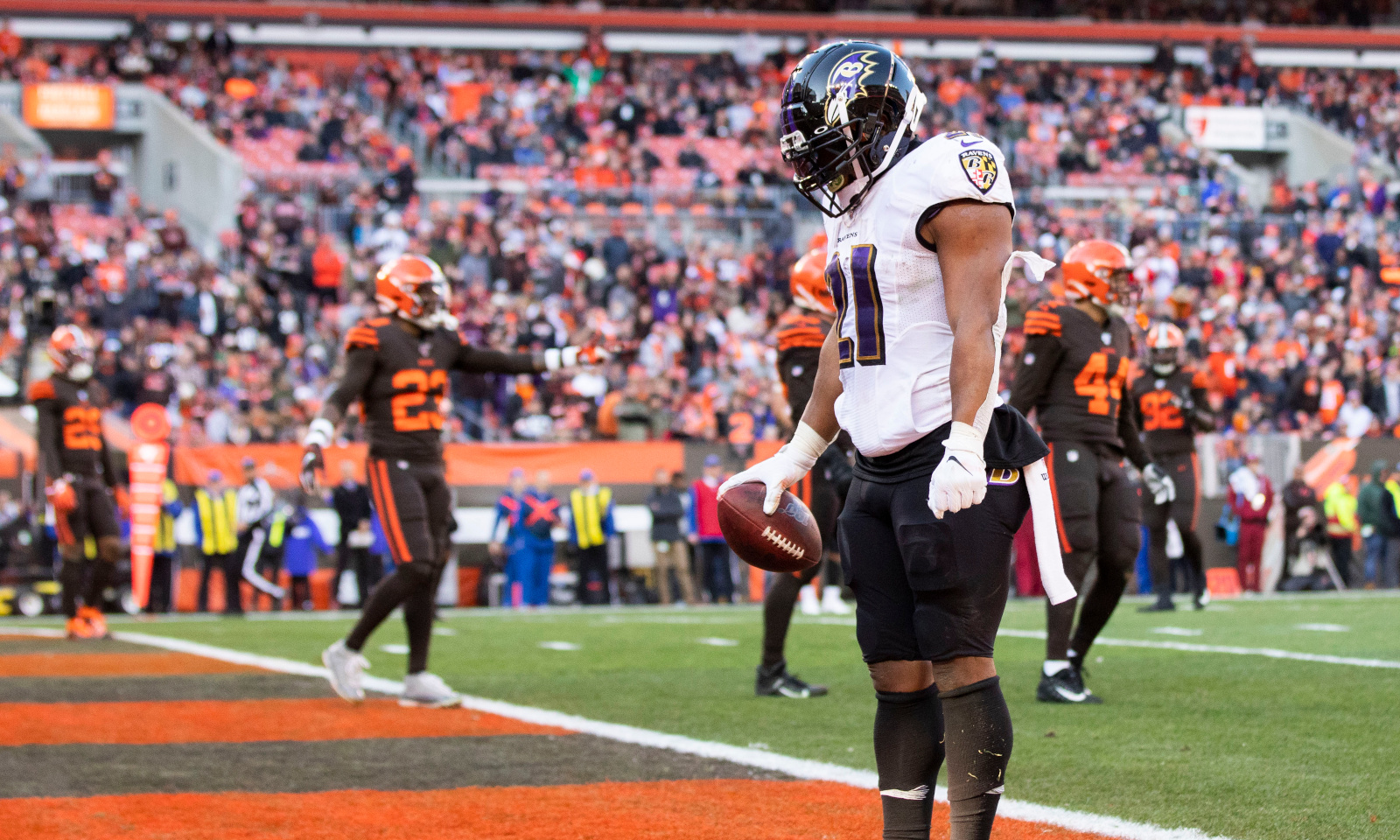 Despite being 30-years-old, his career feels like it’s just starting.

Mark Ingram was not used properly in New Orleans until 2014 and even though the paring of him with Alvin Kamara was special, the former Alabama star and 2009 Heisman winner still believes he can be the primary running back for a team.

In coming to the Baltimore Ravens, he has been the piece to complete the franchise. Ingram has brought leadership, toughness, excitement and per Ravens’ head coach, John Harbaugh, he’s made the team exciting to coach.

On Sunday, Ingram put the finishing touches on a great season versus the Cleveland Browns.

He recorded his third career 1,000-yard rushing campaign, dating back to his performance of 1,124 yards with the Saints in 2017. Prior to the game against the Browns, Ingram entered the matchup with 963 yards rushing.

He carried the ball eight times for 55 yards (6.9 yards/carry) with his longest run going for 27 yards.

Ingram also brought in two passes for 36 yards — including a 12-yard touchdown reception.

The 5-foot-9, 210-pounder now has 1,018 rushing yards with 10 touchdowns on 202 carries and was voted into the NFL Pro Bowl for a third time. His 15 total scores (five receiving) tied a franchise record.

Ingram has propelled Baltimore to victories over New England, Seattle, San Francisco and Buffalo – all of whom will be in the playoffs.

He has the Ravens locked into home-field advantage throughout the postseason and a clear path to the Super Bowl.