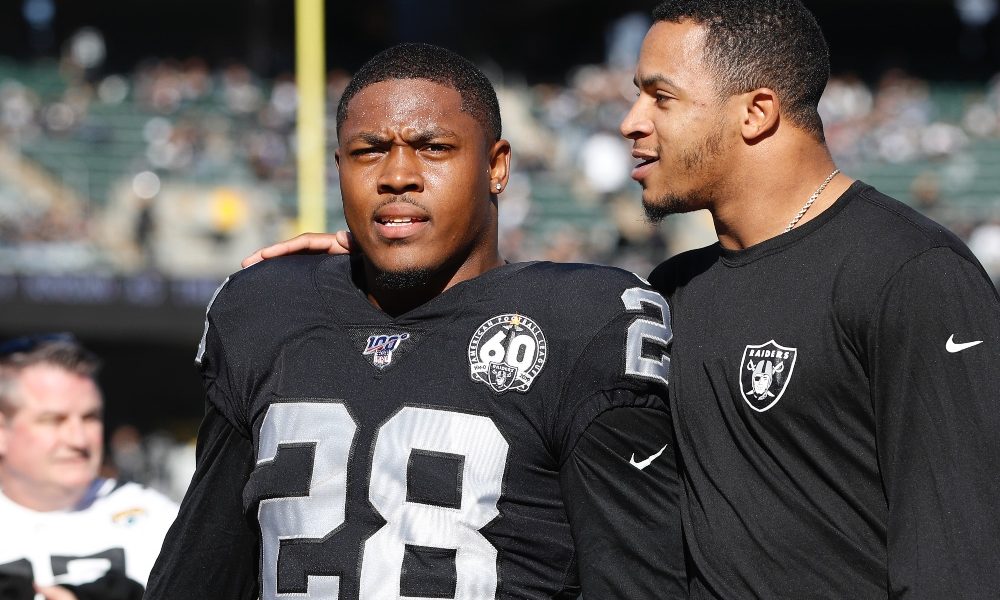 The childhood of Oakland Raiders rookie running back Josh Jacobs has been well documented over the past two years. Jacobs and his family went through some tough times growing up in Tulsa, Okla., where they were forced to live out of their father, Marty’s car. After working to earn a scholarship to the University of Alabama where he overcame some even more odds in regards to how he was seen as a recruit, Jacobs became a first-round pick where the Raiders scooped him up.

Jacobs went on to break numerous franchise records for a rookie running back and is a contender for NFL Offensive Rookie of the Year. The former Alabama running back ended the season with 1,150 rushing yards and seven touchdowns in 13 games played.

Today, Jacobs has decided to give back to the man who helped him get here as he shared on social media that he purchased a house for his dad.

At one point as a kid, @iAM_JoshJacobs and his dad lived in a car for weeks.

The Raiders RB just bought his dad a house 🙏 pic.twitter.com/WRONiyJDbe

His father, obviously moved by the gesture, can hold his head high that despite some harsh times, he was able to raise a superstar on and off of the football field.