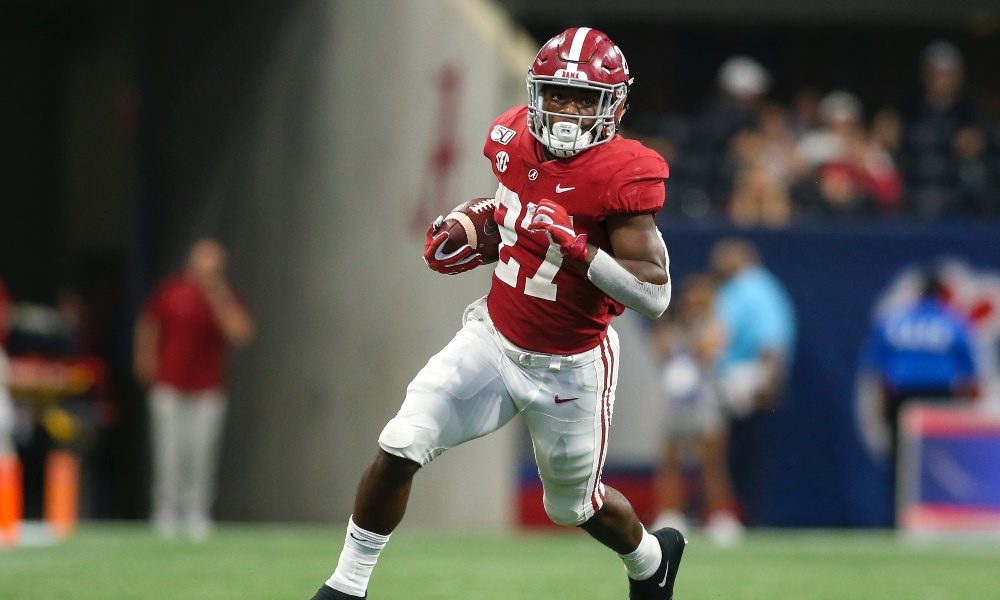 Alabama has lost yet another player to the transfer portal.

Redshirt freshman running back Jerome Ford, who entered the transfer portal last week, has committed to the University of Cincinnati. Ford made the announcement in a post to Twitter.

In his two seasons with the Crimson Tide, Ford rushed for 151 yards and three touchdowns. He also caught two passes for 11 yards. He appeared in four games in 2019 including a start in the Chick-fil-A kickoff against Duke where he had 10 carries for 60 yards and a touchdown.

Ford becomes the first player to transfer from Alabama in 2020 after the team lost eight scholarship players to the transfer portal last season.