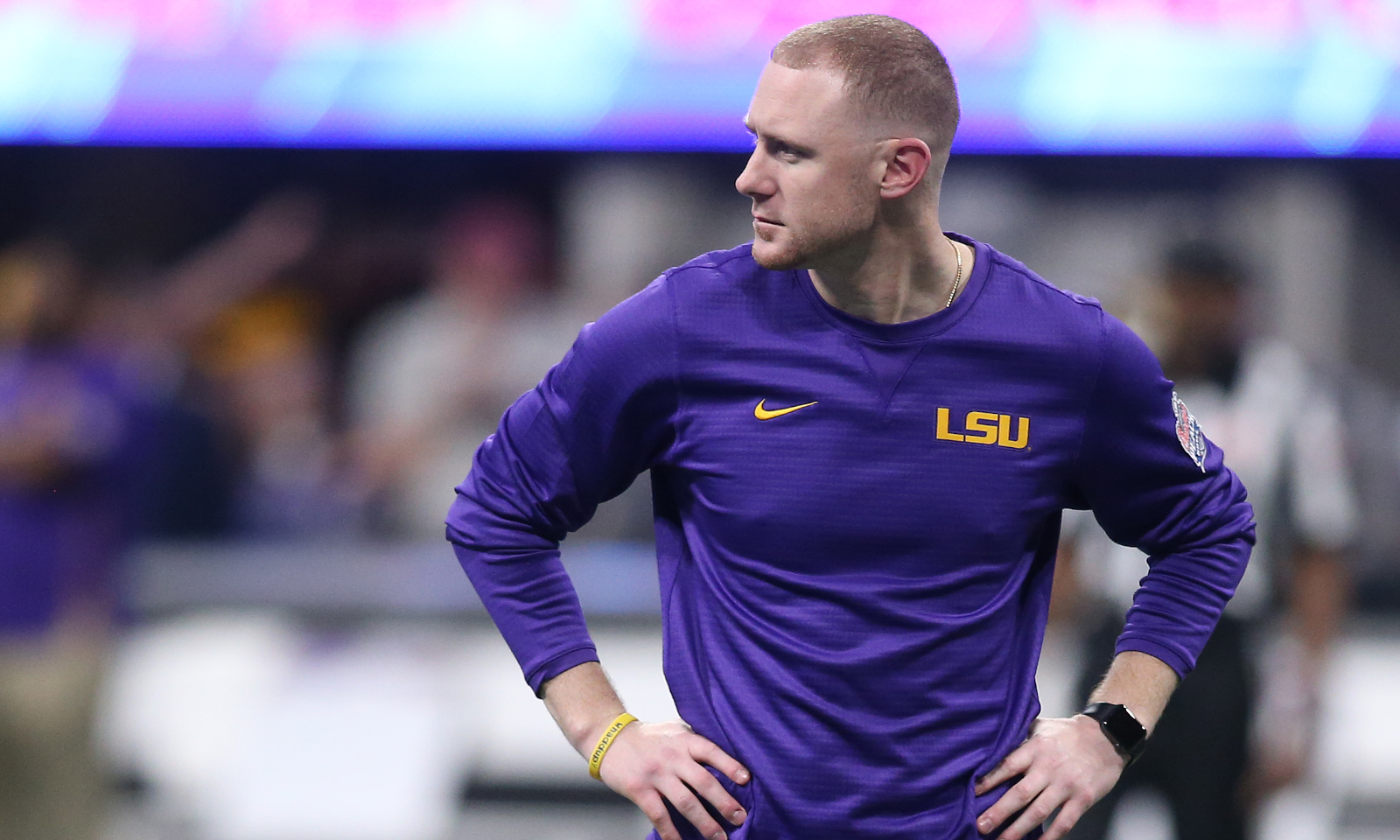 The 24-hour is not a friend to those in Baton Rouge, La.

Monday night was a moment of peace and releasing pent-up anger that was kept inside for 12 years since 2007.

Confetti of purple and gold fell at the Mercedes-Benz Superdome in New Orleans (La.) as the Tigers of Louisiana State University finished a magical, undefeated 2019 season and captured a College Football Playoff National Championship.

He’s usually a highly confident quarterback, but Joe Burrow was rendered speechless at the conclusion of the game and the song “Neck” was blaring louder than usual.

Ed Orgeron, head coach of the Tigers, had the simplest of plans afterwards.

With people partying on Bourbon Street and getting drunk like never before, the man who has endeared himself to the state of Louisiana had a date with a ham sandwich. It was everything LSU dreamed of – starting with defeating Alabama and then having an opportunity to win a national title in its own backyard.

In a moment of ecstasy, was it all just a one-year free trial?

RELATED: Order restored in CFP title game; Alabama set up to win it all next season

Like emerging from a nightmare, Tiger fans took the worst gut punch on Tuesday.

Per Adam Schefter of ESPN, Joe Brady was expected to be the offensive coordinator for the Carolina Panthers. He along with other national media pundits would confirm the news, as the National Football League was impressed by what Brady did at LSU.

LSU’s passing game coordinator Joe Brady has told people today that he is planning to return to the NFL and the Carolina Panthers, per league sources.

I can confirm @AdamSchefter report that LSU passing coordinator Joe Brady has agreed to terms to become the next offensive coordinator of the Carolina Panthers, per source.

For the longest of time, the Tigers had an archaic offense and it led to consistent struggles versus Alabama on the field and in recruiting.

Orgeron decided to give in to the analytics of the game and hire the 30-year-old in Brady from the New Orleans Saints.

Despite having Steve Ensminger (offensive coordinator), Brady took the unit to heights it had never imagined.

With the departures of Brady, Burrow and others, Orgeron is looking at a program that will regress next season.

It does not know what it has in Myles Brennan and if the next offensive hire it makes can do what Brady did.

Even with Ensminger as the play caller in 2018 and Burrow was at quarterback, Alabama pummeled LSU to a 29-0 win at Tiger Stadium.

Brady’s system as the passing game coordinator made all the difference.

The Tigers totaled 12 games of 40-plus points, including seven of 50+ points.

It dominated Southeastern Conference opponents by an average of four touchdowns (27.4 ppg), and the Tide was one of two programs that lost within seven points (46-41, five points).

Nick Saban and Alabama will travel to Baton Rouge next season.

LSU won’t have its wizard of an offensive schemer and with Dylan Moses anchoring the defense, the Crimson Tide will be out for revenge.

Regardless of it enjoying being on top of the world, the Tigers’ national championship came at a huge cost.