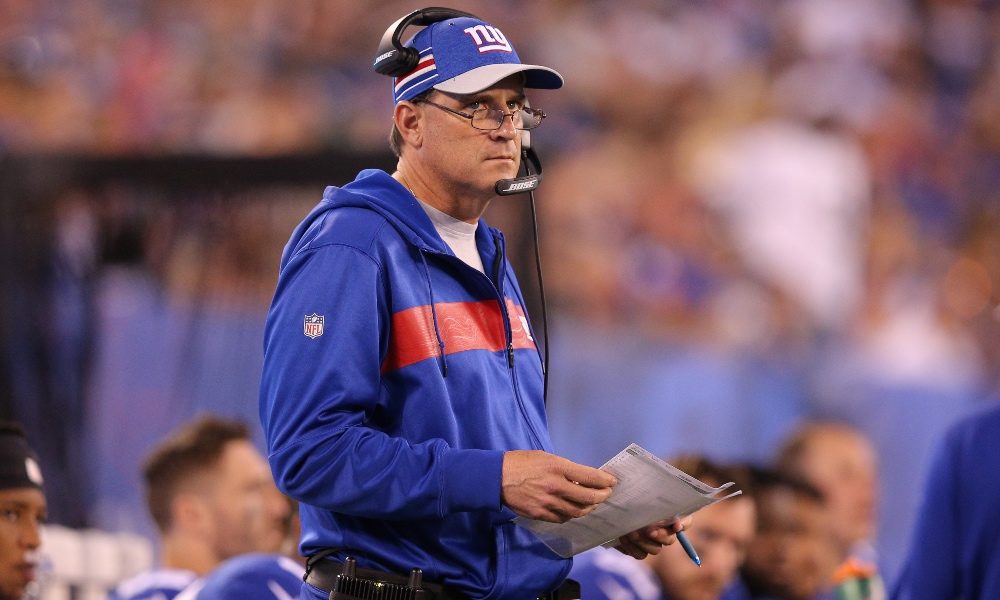 Broncos have named Mike Shula as their quarterbacks coach.

Shula spent the last two seasons with the New York Giants in the same position. He was able to help rookie quarterback Daniel Jones adjust to the NFL in his first season as he finished the year throwing for 3,0276 yards, 24 touchdowns, 12 interceptions and completing 61.9 percent of his passes.

Prior the New York, Shula served as either a quarterbacks coach or offensive coordinator for four other teams and has been coaching in the NFL since 1988.

Denver provides a similar challenge for the son of the NFL’s winningest coach, Don Shula, as he will be tasked with bringing along a second-year quarterback in Drew Lock.

In just five games in 2019, Lock completed 64.1 percent of his passes and threw for 1,20 yards, seven touchdowns and three interceptions. The Broncos were also 4-1 with Lock as their quarterback.

Denver head coach Vic Fangio is very pleased with Shula’s track record of quarterbacks, especially with his ability to produce with guys at many different stages of their careers.

“Mike is a well-respected coach around the league, especially when it comes to developing quarterbacks,” said Fangio. “The familiarity he has with (Offensive Coordinator) Pat (Shurmur) is an added bonus, but what’s most impressive is Mike’s proven track record coaching quarterbacks at many different stages of their careers. We’re fortunate to add someone with his depth of experience, coaching ability and unique perspective to our staff.”

Nick Saban checks in on 2021 5-Star RB
Alabama DL Christian Barmore hints at a dominating 2020 season
To Top
%d bloggers like this: