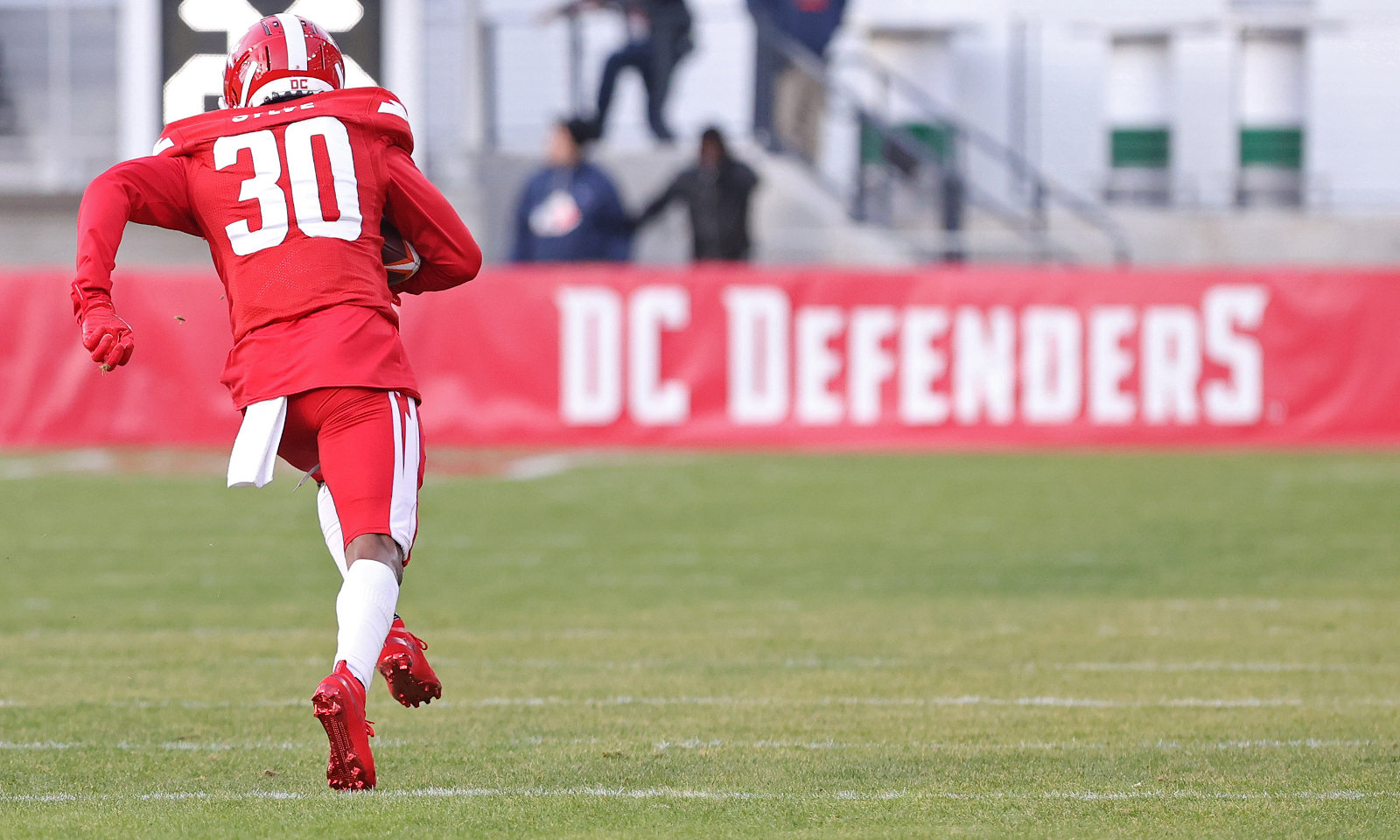 A trade has been made in the XFL, but will it haunt the DC Defenders?

After winning its first game of the season over the Seattle Dragons, the Defenders have decided to trade Bradley Sylve to the L.A. Wildcats for Anthony Johnson. News came on Friday from Jake Russell of the Washington Post, as the Defenders get the linebacker from the Wildcats.

The DC Defenders are trading CB Bradley Sylve to the L.A. Wildcats for LB Anthony Johnson, per source.

Sylve, a native of Louisiana, recorded a 69-yard interception return for a touchdown for the Defenders against the Dragons. His impact play came in the fourth quarter, as he negated a potential scoring drive from Seattle. Sylve and the Defenders would win the game, 31-19.

He attended the University of Alabama from 2011 to 2015 and played four seasons under head coach, Nick Saban.

As a defensive back, he was part of two national championship teams and two Southeastern Conference title teams.

The L.A. Wildcats will have Sylve in its home opener on Sunday versus the Dallas Renegades at 1:00 p.m. (CT) via ABC.

NFL.com analyst selects the best landing spots for Alabama’s wide receivers
Nick Saban shares who he believes Tua Tagovailoa compares to in the NFL
To Top
%d bloggers like this: