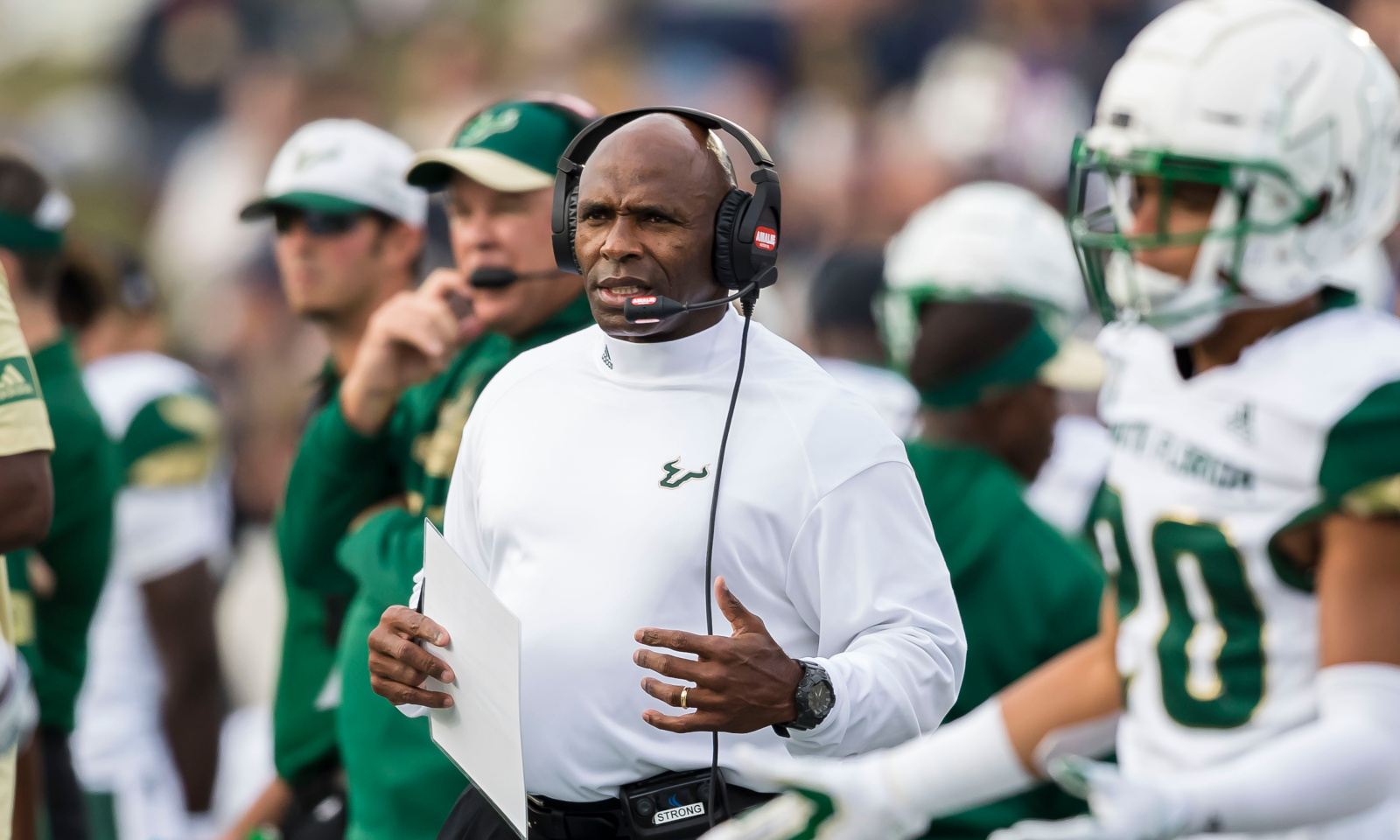 A visitor was on the University of Alabama campus on Thursday and Friday and to start Valentine’s Day weekend, he had everyone wondering about his purpose of being there.

The 59-year-old had head coaching jobs at Texas, Louisville and South Florida, but he was offered a defensive analyst position at the University of Florida — upon being let go from the Bulls.

Despite having some success at the helm, Strong’s best years have been at defensive coordinator. He coached the Gators to two BCS National Championships and two Southeastern Conference titles (2006, 2008), while placing a bunch of individuals into the National Football League Draft.

In terms of his profession, Strong is highly respected among his peers, players and recruits.

Multiple issues hindered Alabama’s defense from being effective in the last two years – including injuries, lack of communication and poor tackling.

Pete Golding has potential to be a good coordinator, but the 36-year-old needs guidance and development. If the Tide could hire Strong, he would serve as a mentor to Golding.

Regardless of him not coaching a defense in this era, the wisdom that Strong has is valuable and he would be able to bounce ideas off the coaching staff. Also, getting him around leadership players such as Dylan Moses, Joshua McMillon, LaBryan Ray, Christian Barmore and Patrick Surtain II would be huge. Alabama wants to return to being feared on defense again and snatching a proven face at the position would correlate into making that happen.

In Friday’s airing of In My Own Words, yours truly of Touchdown Alabama Magazine dissects Strong and discusses what it would mean to the Tide if it can get him for its defense.

﻿
Pro Football Hall of Fame receiver assures Jerry Jeudy ‘will put on a show’ at NFL Combine
PODCAST: Has Alabama found the second coming of Derrick Thomas in Will Anderson?
To Top
%d bloggers like this: