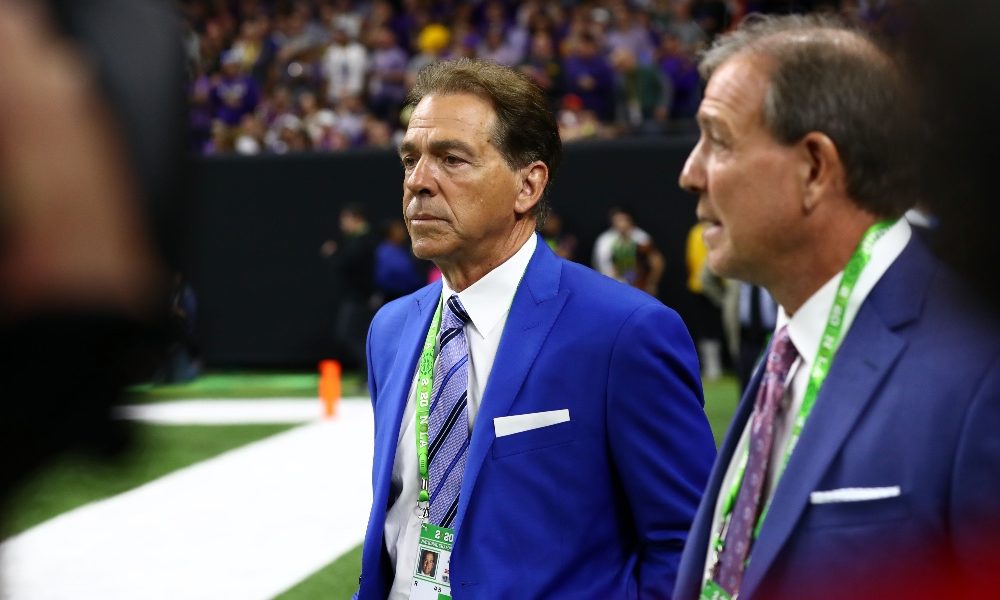 Whatever slim chance there was that Scott Cochran would change his mind and return to Alabama is officially squashed as his move to the Georgia coaching staff if official.

Georgia announced via Twitter that it had brought on the former strength and conditioning coach of the Crimson Tide and that his new role would be as a special teams coordinator.

Shortly after the announcement from the Bulldogs, Saban released a statement regarding the departure of one of the few remaining coaches of his original staff.

“We appreciate Scott’s contribution to our organization over the last 13 years. We can’t thank him enough for his service and dedication to our program, and his commitment to our players. He is taking his career in a new direction, and we wish Scott, Cissy and the kids the best. As we fo with every position that opens here, we will go out and hire the best person to lead out strength and conditioning program and help out players maximize the resources available in our new sports science facility.”

Cochran joined Saban’s staff in 2007 and has been apart of all six national championships the program has won over the course of 13 seasons. This is also the second time Georgia head coach Kirby Smart has pursued Cochran in order for him to join his staff.

The first time came back in 2015 when Smart first became the head coach at Georgia, but Cochran opted to stay in Tuscaloosa and received a pay raise. Today things have obviously changed as Cochran is now on his way to a new challenge.

Crimson Tide fans will not have to wait until the SEC Championship game to see what Cochran has to offer to the Bulldogs as the two teams will square off on Sept. 19 when Georgia travels to Bryant-Denny Stadium in an epic Alabama reunion.