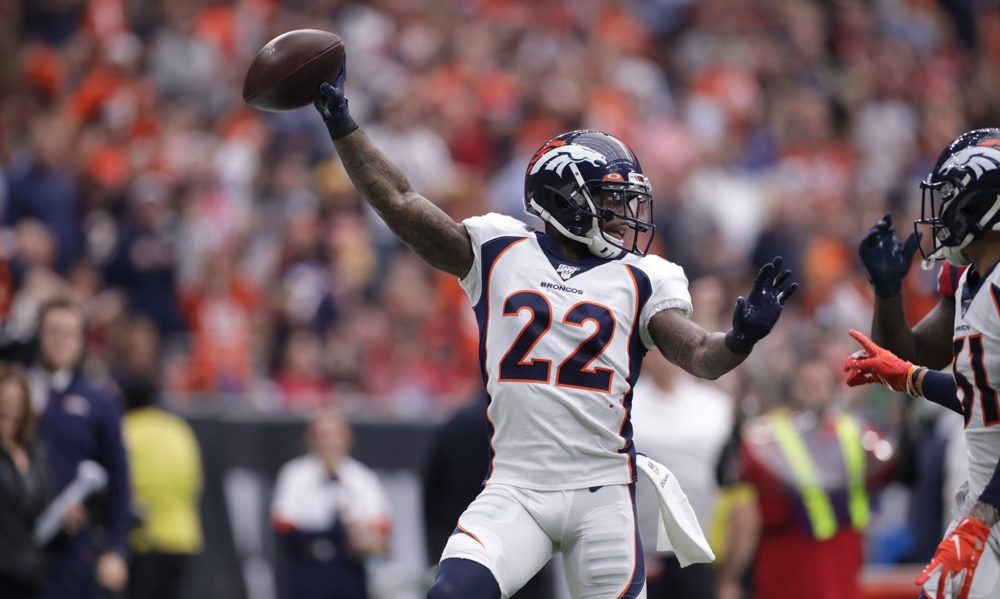 Today was an interesting one for Houston Texans fans. First you learn that they have picked up former pro bowl running back David Johnson but then they learn what they had to give up.

Since getting drafted by the Texans in 2013 he has been amongst the best receivers in the NFL. There was chatter on Sunday that Houston may be looking to possibly move him due to their lack of draft picks, but all they got in return was a second round pick this year and a fourth rounder in 2021.

This has led to many fans voicing their distaste for the move. Even the players are letting their thoughts be heard and one of them is former Houston Texan Kareem Jackson.

Seriously though can someone tell me how and why 😂😂😂

Jackson played for the Texans for the first nine seasons of his career before signing with the Denver Broncos last season. When he signed with Denver Jackson let it be known that he had felt disrespected by the Texans for not even giving him an offer in free agency.

“They didn’t even approach me with an offer or any type of deal,” said Jackson. “Obviously, they didn’t want me back or whatever the case may be. I’m not really sure. My agent was never approached by anybody from the Texans organization, so I wasn’t offered a deal of any sort. I kind of feel a little disrespected to be honest about it.”

It looks like Jackson is letting off a little bit of pent up steam on the team who decided to pass on him.

Steelers release former Alabama safety, Mark Barron
What will Alabama football players do during unexpected, extended break?
To Top
%d bloggers like this: