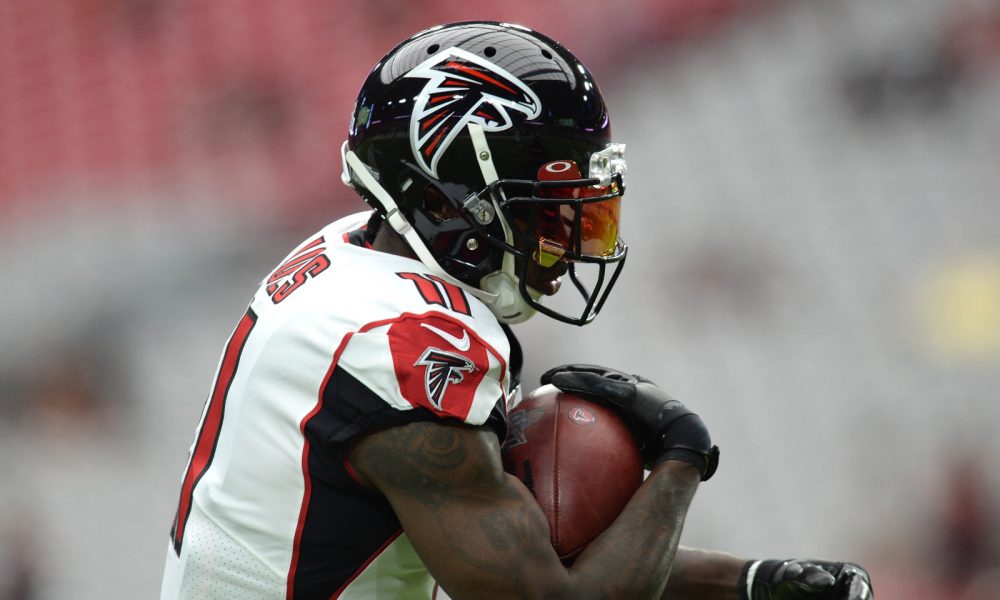 The National Football League so many high-quality receivers and they all come in different forms.

However, the influx of talent does not negate the lone player every receiver respect and every defensive back fears. He is about to embark upon his 10th season in the league, and Julio Jones is the most iconic figure at the position right now. His size (6-3/220) makes him tough to guard, but his hands, speed and route running prowess has him virtually impossible to defend.

He was so stellar at the University of Alabama that the Atlanta Falcons were compelled to trade up in the first-round of the 2011 draft and grab him at No. 6 overall. The move has been a blessing for the organization, Matt Ryan, Falcon fans and media pundits that collect data.

According to Pro Football Focus, a website that dives into the analytics of college and professional football, has its highest grade among receivers in the NFL since 2006.

Best among all WRs since 2006 pic.twitter.com/P8Fznp13Yn

The site started processing grades for various position that year.

In being PFF’s top receiver for 13 years, Jones has posted seven 1,000-yard campaigns through nine seasons. He has six consecutive 1,000-yard seasons since 2014 and carried a streak of five straight 1,400-yard seasons, until last year.

A native of Foley, Ala., Jones brought in 1,394 yards receiving with six touchdowns on 99 catches. He finished sixth in the league for receptions and second in yards – en route to his seventh career Pro Bowl and third second-team All-Pro honor.

Jones has won a multitude of awards, but remains in pursuit of a Super Bowl.

He guided the Falcons to the NFL’s title game in 2016, yet it fell short to the New England Patriots at Mercedes-Benz Stadium. Jones became the fastest receiver to 12,000 career yards, accomplishing the feat in 126 games.