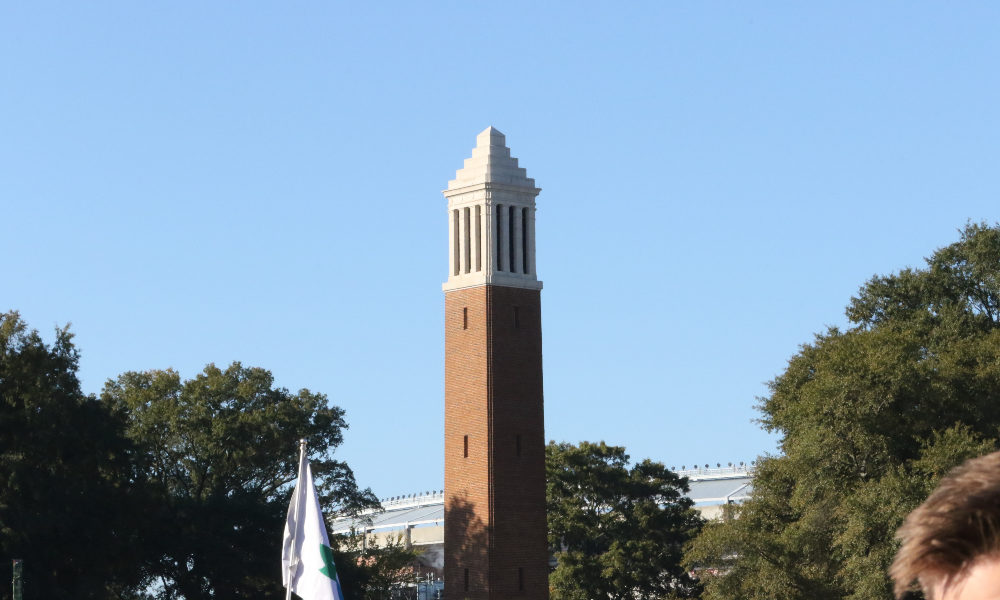 On Wednesday, reports circled that the University of Alabama is planning on opening it’s campus back up this fall and having students attend classes.

This comes after nearly seven weeks of mandatory quarantine from the universities campus and having its students transition to online classes for the remainder of the spring semester.

UA further confirmed the news in an email to its students which read:

“We have been planning for and will continue to work toward in-person instruction this fall on the regular schedule. Our campus working group has representation from across the University and will be addressing the various elements of our plan, including academic quality, campus life, and health and safety, and will coordinate with the UA System. We are also reviewing the possibility of returning to in-person classes for the second summer term. A decision about the summer 2 courses will be announced before the end of May.”

Not only is Alabama planning on having students walking across Denny Chimes in the fall, but the university is looking into student’s returning for the second summer term which would begin on June 30.

Alabama Governor Kay Ivey has also already opted to reopen portions of the economy to help the state get back up and running.

With these events alining it proves that what the state and the country is doing now is working and that the chances of having football this fall are increasing.

If students are allowed to be admitted onto campus in the summer, that means the Crimson Tide will be able to start hosting workouts in their facilities and prepare for fall camp face to face.

Nick Saban will likely continue to push for some form of OTA’s ahead of fall camp which would help the incoming freshman and new coaches get up to speed with the on field activities.

“But one of the things that I’ve kind of tried to propose … was one of the things that we used to do when I was in the NFL is we had 14 days of OTA days in April and May before we had minicamp, and it was just shorts and shirts and you could go out and teach players techniques,” said Saban during an Instagram live with Maria Taylor.

As of Wednesday, the state of Alabama currently has a total of 4,404 reported cases according to the CDC’s website.

Although things are appearing to be trending in the right direction, everyone must continue to do their part in helping to prevent the spread of the virus.