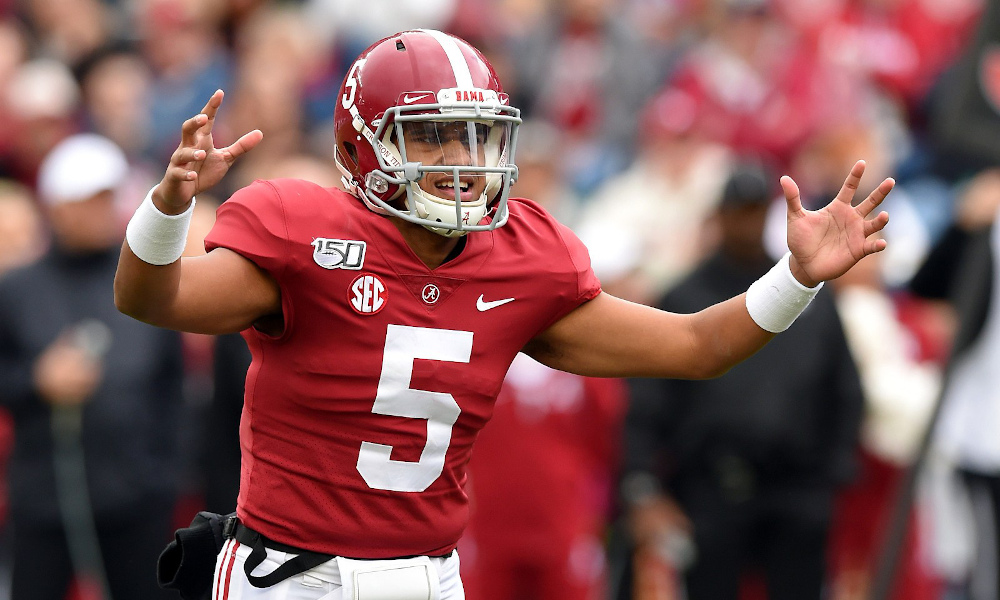 The younger brother of now Miami Dolphins quarterback Tua Tagovailoa, appeared in five games with the Crimson Tide in 2019.

In those games he threw for a total of 100 passing yards and one touchdown, along with completing 75 percent of his passes.