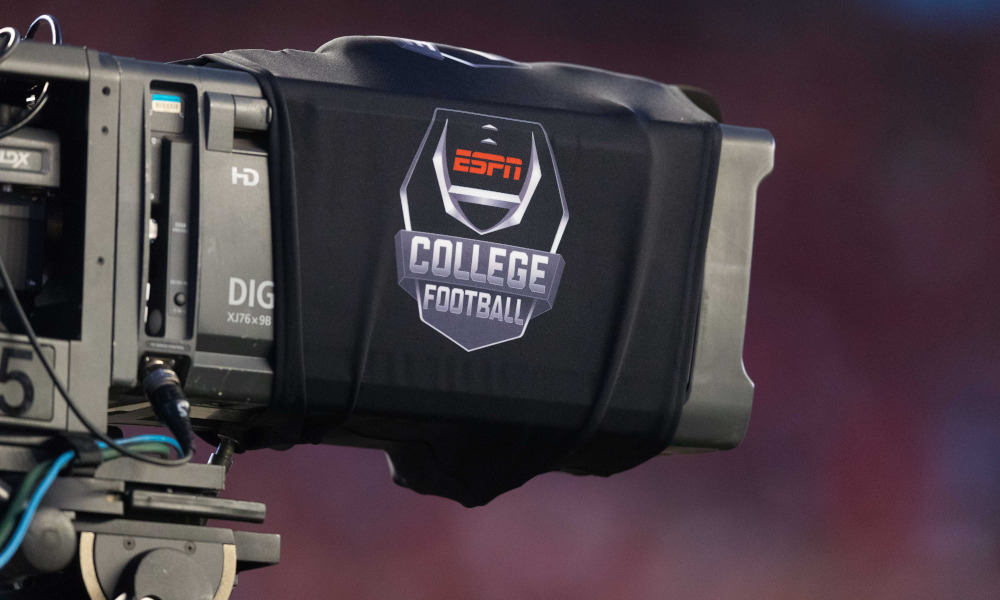 In the commotion that is to play or not play college football in the fall, law enforcement has now made its way into the conversation.

Jason Setchen, an attorney and advocate for professional and NCAA student-athletes, has emerged in favor of college football for players in the Southeastern Conference (SEC) and Atlantic Coast Conference (ACC) this fall.

He has been pushing the agenda of players such as Trevor Lawrence (Clemson), Kylin Hill (Mississippi State), multiple athletes from the University of Alabama and players at other schools.

Setchen not only represents players for both conferences, but he also attached letters to the Board of Governors of the NCAA, Mark Emmert (NCAA President), Greg Sankey (SEC Commissioner) and John Swofford (ACC Commissioner) concerning the demands of the players.

Whether to cancel the @NCAA football season has not involved much input from student-athletes or their families. I represent a group of @theACC and @SEC athletes that WANT TO PLAY FOOTBALL THIS SEASON. The attached letter outlines their concerns. #WeWantToPlay #play2020 pic.twitter.com/ylgvgI1v2k

While they understand it will be little to no fans cheering for them in stadiums, student-athletes are requiring two things: a COVID-19 waiver and the transfer rule in place.

With the unprecedented time we are in, players do not want the 2020-21 football season counting against their eligibility. In a situation where they miss a few games or if the season is postponed in the middle of the year, athletes want to keep that year of eligibility.

The other thing players want is the immediate implementation of a “One-Time Transfer Waiver.”

If student-athletes are granted the opportunity to transfer one time before graduation without penalty, it would allow them to not only play but also feel safe on campus.

For a lot of parents, they do not feel comfortable about schools sending their children home.

Also, a player would need the opportunity to transfer if its school or conference decides to cancel the season.

The players started the #WeWantToPlay movement, but seeing a lawyer come to their aid was much needed.