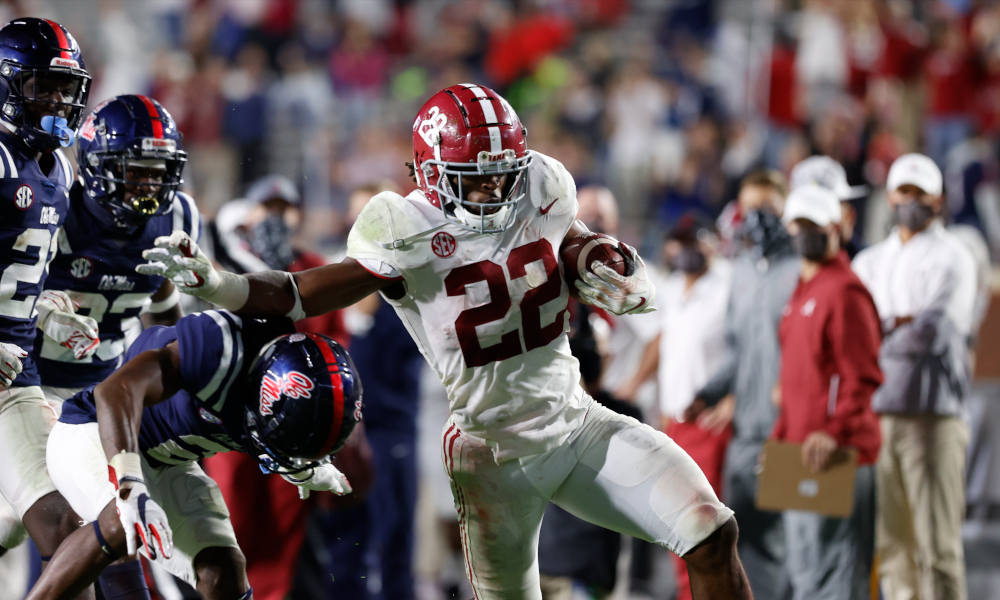 Alabama’s offensive line was motivated entering the game after a pedestrian showing on the ground the previous game against Texas A&M, but Harris had a little extra motivation during the game.

ESPN’s College GameDay ran the story of Harris’ inspiration from an eight-year-old fan named Braxton Weidman, who is battling a brain tumor. Despite the illness, Weidman’s strength is profound and so is his love of the Alabama Crimson Tide and his favorite player Harris. 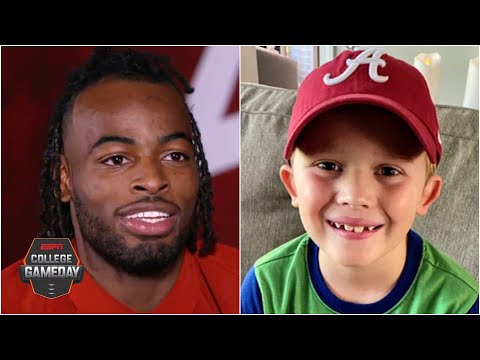 Ahead of the Ole Miss game, Weidman had the opportunity to speak with Alabama head coach Nick Saban and received multiple messages from Harris.

We are still thinking bout you hope all is well ❤️ https://t.co/bAOKspPa39

During the story, Harris mentioned that Weidman’s support of him and the team inspired him to put up a huge game so he can make him proud.

And following this story, Weidman will surely inspire even more people around the country.