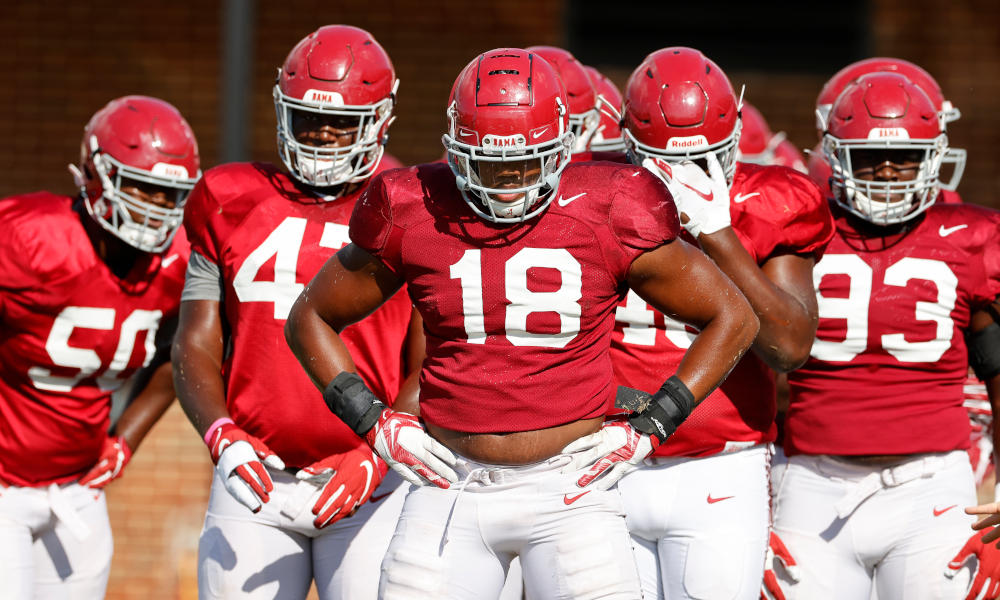 It was a rather one-sided news week for Alabama football, especially in the final days leading up to the game. Nearly every headline seen from the media had to do with the status of head coach Nick Saban who had received a false-positive test for COVID-19.

Within the turmoil and confusion of the final days before the Crimson Tide’s game against Georgia, there wasn’t a natural moment for Saban to discuss some of the injuries his team had suffered like he usually does.

Understandably so, his focus was elsewhere, but during his postgame press conference Saban gave a few updates on defensive lineman LaBryan Ray and tight end Carl Tucker.

“LaBryan sprained his elbow in practice last week,” Saban said. “Look, I was in a different situation, aight this week, so I never though that we didn’t report any of this. I didn’t tell Josh (Maxson), he didn’t even know, because I was home taking orders rather than giving orders.

“I just messed up on that. But he sprained his elbow. He’ll probably be able to get back and do some things this week. We still don’t know about whether he’ll be able to play this week or not. Carl pulled his hamstring on the kickoff last week, and he’s still gonna be questionable probably as well.”

Ray has been an important fixture on Alabama’s defensive line this season. After missing nearly the entire year in 2019, he returned as the Crimson Tide’s longest-tenured defensive lineman and is somebody Saban has said helps the team look different when he is on the field.

Tucker, who transferred from North Carolina this season, has been mainly a blocking tight end for the team’s run packages but has performed well in his role. He was replaced by Kendall Randolph during the game and will be waiting to see if he is able to take the field against Tennessee this coming weekend.