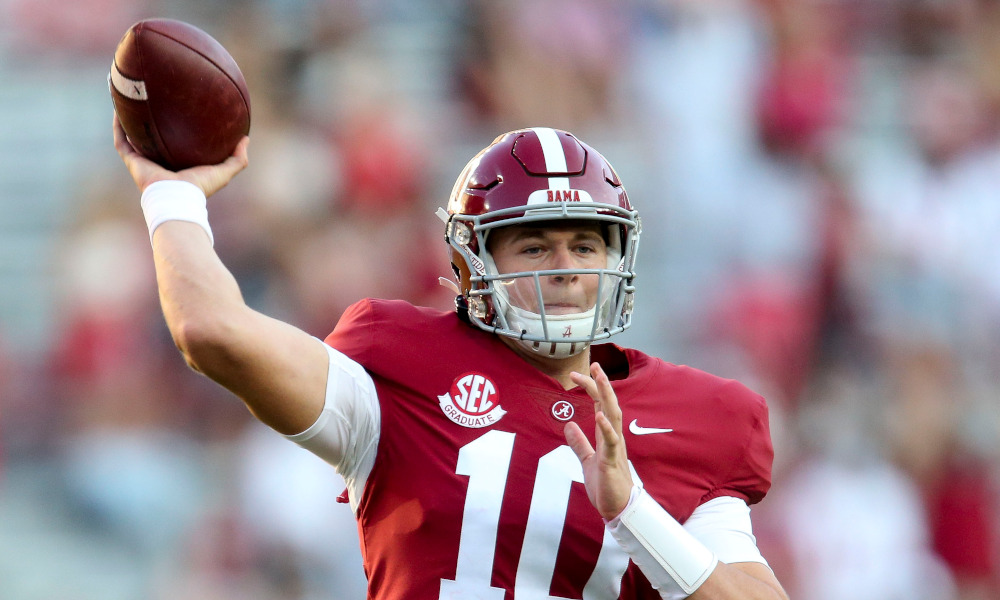 Alabama football will be back in action Saturday after having two weeks off when they take on the Kentucky Wildcats in Bryant Denny Stadium.

Key Insight: “This will be an old school football game, in terms of both teams wanting to run the football and play defense. Alabama’s offensive looks to control the line of scrimmage and help Najee Harris, Brian Robinson and Jase McClellan have strong performances. Mac Jones will have a solid game, but look for Bryce Young to take the field too. Defensively, this is a marquee matchup for Alabama’s defensive line and inside linebackers. Gap discipline and assignments will be very important. Also, tackling will be of the utmost essence too.”

Key Insight: Alabama will look to shake off the rust after having two off weeks. Alabama’s offense may have a couple of early hiccups as they look to get back to playing tempo, but should get back into a groove. This game should also present the Tide with an opportunity to play some young reserves as they have attempted to give freshmen more playing time in their last couple of games. With a dangerous run attack at its disposal, the Wildcats will look to have some explosive run plays, which puts pressure on Alabama’s defense to make secure and sure tackles. After shutting out Kentucky in their last game, Alabama’s defense can take another step if they can limit the the wildcats.

Key Insight: “A two week layoff is significant but Alabama has handled the hectic environment as well as anyone and it’ll prove it today against Kentucky. The Wildcats run heavy offense may find some success against a Crimson Tide defensive unit who has seen struggles in that department, but the lack of pass game will not be able to help Kentucky keep up on the score board against a hungry Alabama offense”