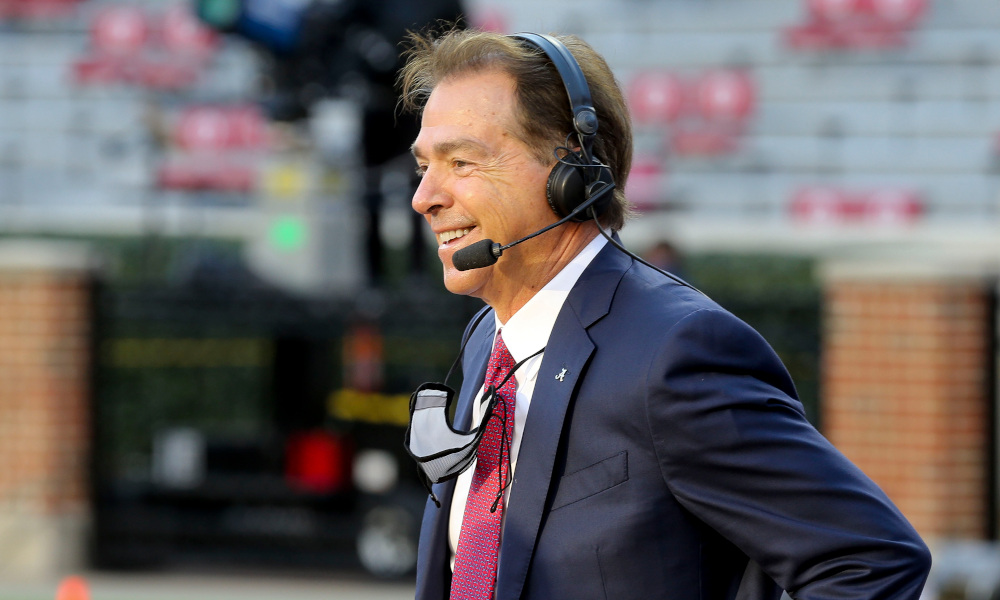 He typically tweets this out when Alabama is expecting a commitment. After signing 24 prospects during the early signing period, there is still room for the Tide to add some talent to their 2021 recruiting class.

5-Star running back, Camar Wheaton is one of two Tide targets expected to announce this week. Wheaton is set to announce his commitment on Wednesday night.

2021 4-Star offensive lineman, Jaeden Roberts is also expected to announce this week. He will do so on Christmas day. Alabama got him on campus in February, and he told Touchdown Alabama he had a great conversation with Nick Saban during the visit.

“The visit was good,” Roberts said. “My talk with Saban was a well-spoken conversation about what it would look like to be at Alabama and how they take care of their players.”

This tweet could also be directed towards a 2022 recruit. Alabama currently does not have a 2022 target expected to announce, but recruiting is fluent. Things change at a rapid pace.

Touchdown Alabama will keep you updated on all of the Crimson Tide’s latest recruiting moves.