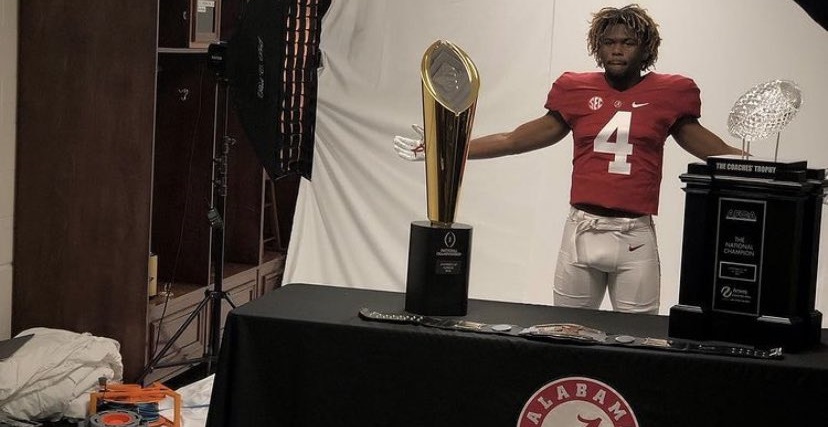 Wheaton joins Alabama’s 24 2021 signees, who made it official with the Tide during the early signing period. The Texas product is expected to sign his National Letter of Intent with Alabama football in February. The Tide will most likely get him on campus in the summer.

Oklahoma was considered the favorite to land Wheaton heading into his decision. He listed the Sooners and the Tide as his final two schools on Dec. 4 after his senior season ended early due to COVID-19. After flipping Jase McClellan in the 2020 recruiting cycle, it looks as if Alabama is going to pull in running backs, who Oklahoma expected to sign in back-to-back classes.

At 5-foot-11 and 190 pounds, Wheaton is considered one of the top running backs in the country. He hits the hole with great speed and acceleration. The Alabama commit is more of a downhill runner who runs with toughness.

Wheaton’s commitment gives Alabama one running back pledge in the 2021 recruiting class.