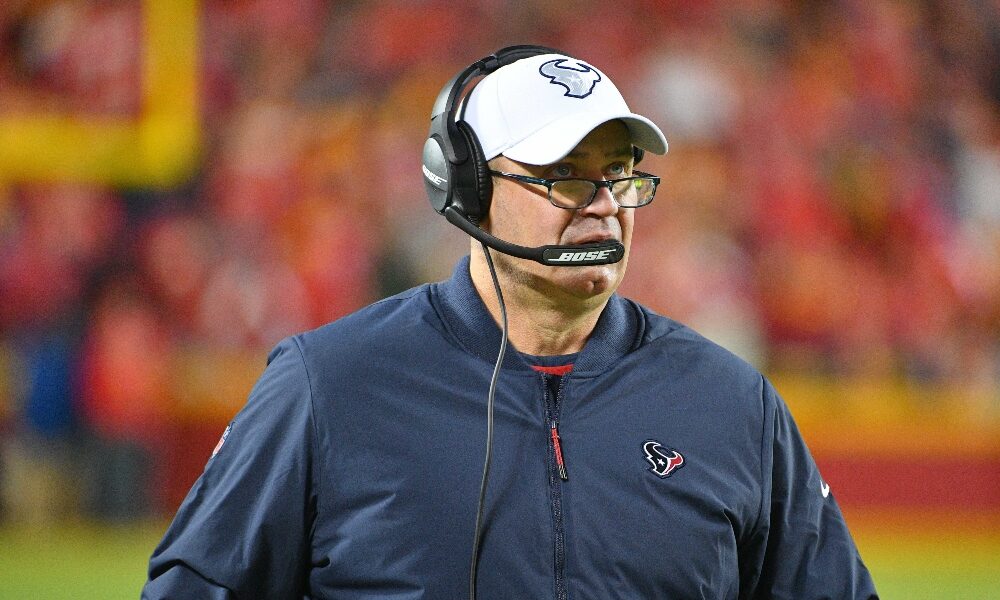 Now that Steve Sarkisian is onto Texas, Alabama head coach Nick Saban has been on the search for a new offensive coordinator. Touchdown Alabama’s Stephen M. Smith reported earlier on Wednesday, that former Texans head coach and general manager Bill O’Brien is expected to be hired to the new position.

Coincidentally, on the same day, Saban spoke highlight of O’Brien to local Houston reporters on a Zoom call.

“Based on the body of work up until (becoming GM), I think he’s an outstanding coach and a really good person,” Saban said, according to Brandon Kyle Scott of SportsRadio 610. “He’s got a good family and I think he’ll do a good job with our players here.

“I think he really did a good job in Houston when he was the head coach. I think when he became the GM, things didn’t go exactly how he would’ve like having both roles. I know how difficult it is to do both, probably impossible.”