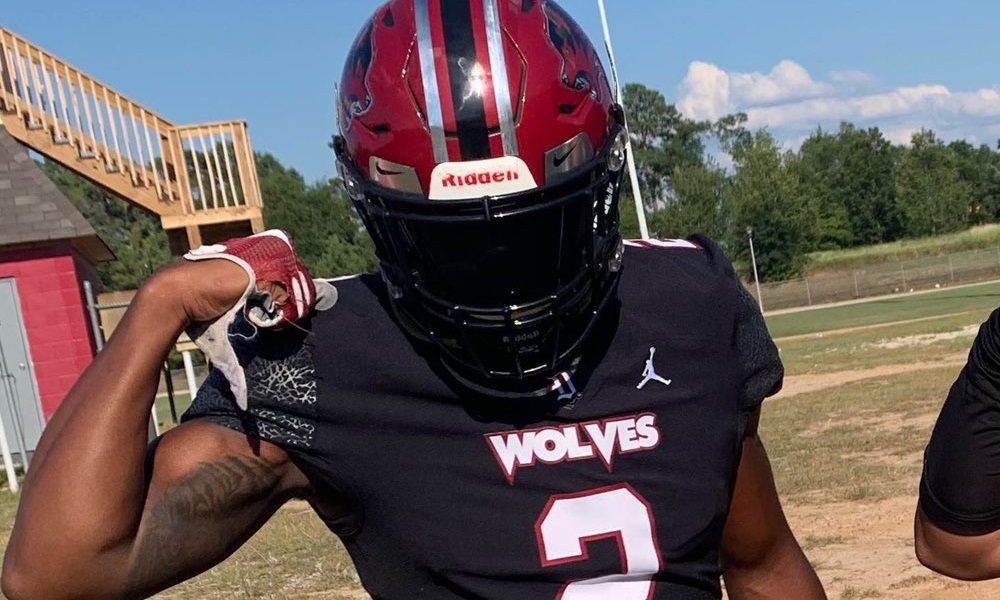 Zailen Henry is prime to catch the attention of multiple Power 5 programs after putting together an impressive junior campaign at linebacker.

Henry currently holds offers from Troy, Tulane and Southern Miss. But there is reason to believe he will eventually catch the attention of Power 5 programs. At 6-foot-2 and 215 pounds, the Dothan High School product has good size for a high school linebacker prospect.

Henry possesses above-average speed for a linebacker as he clocked in at 4.58 seconds when he ran the 40-yard dash a couple of weeks ago. His speed along with an impressive burst of quickness translate to the gridiron as he can cover running backs out of the backfield and can use his speed to turn turnovers into scores.

“I feel I can cover pretty good and keep up with any wide receiver,” Henry said. “I can come downhill and play against the run and can play all over the field.”

Last season was Henry’s first on the defensive side of the football. He plans to work on getting faster and stronger this off-season. Henry also wants to become more physical by becoming better at taking on blocks and being more disruptive in the backfield.

There are multiple highly-ranked linebackers in the state of Alabama in the 2022 recruiting class, and Henry makes this group that much stronger. The junior is a prospect to know moving forward.