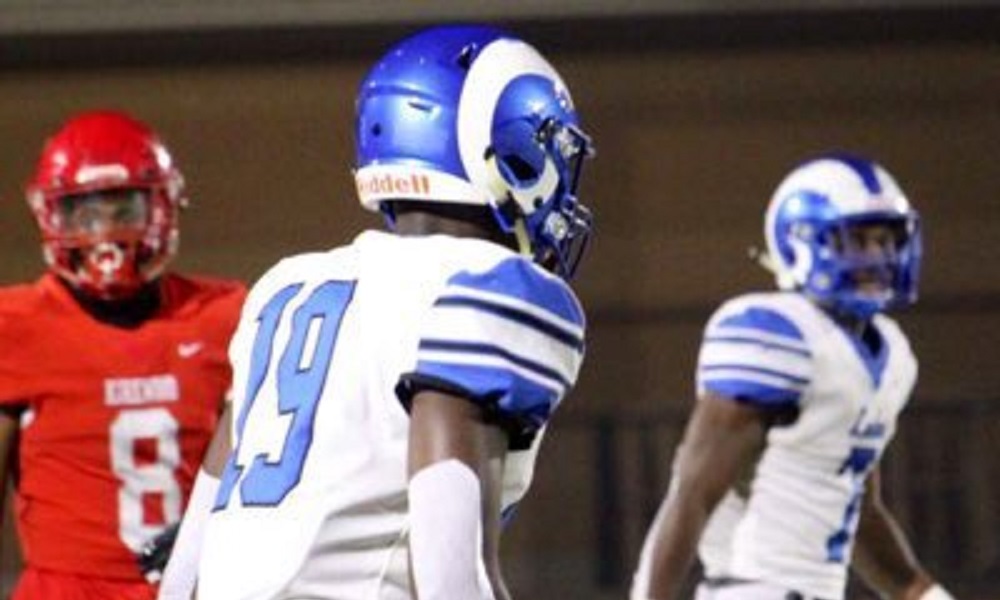 M’Pemba is a product of Ladue Horton Hawkins High School in St. Louis, Missouri. Alabama was the 21st D1 program to offer the Missouri product. M’Pemba said he felt blessed when Alabama’s defensive back coach Jay Valai, and its defensive line coach Freddie Roach informed him of his offer.

“Alabama was my dream school,” M’Pemba said. “It was a blessing to finally get the offer. Their Program is great, and to be able to win consistently shows the consistency and the expectations that they have for each other.”

The month of February has been good to M’Pemba on the recruiting trail. He has picked up five offers this month alone. Oregon and Oklahoma are among the schools that have recently offered M’Pemba. Indiana is the latest program to extend an offer to him.

At 6-foot-4 and 230 pounds, M’Pemba is projected to be an edge rusher at the next level, and the Tide wants to play him there as well. He is a physical and athletic prospect who plays really well in space. His high school lines him at the defensive end position and at wide receiver.

As a wideout, M’Pemba is a big and tough target. Alabama’s coaching staff told him they liked his mobility upon offering him.

“They said they liked my athletic ability along with me being 230 pounds, and how I am able to move at my age,” M’Pemba told Touchdown Alabama.

M’Pemba is expected to see his offer list grow, and Alabama looks to be an early contender for the sophomore.