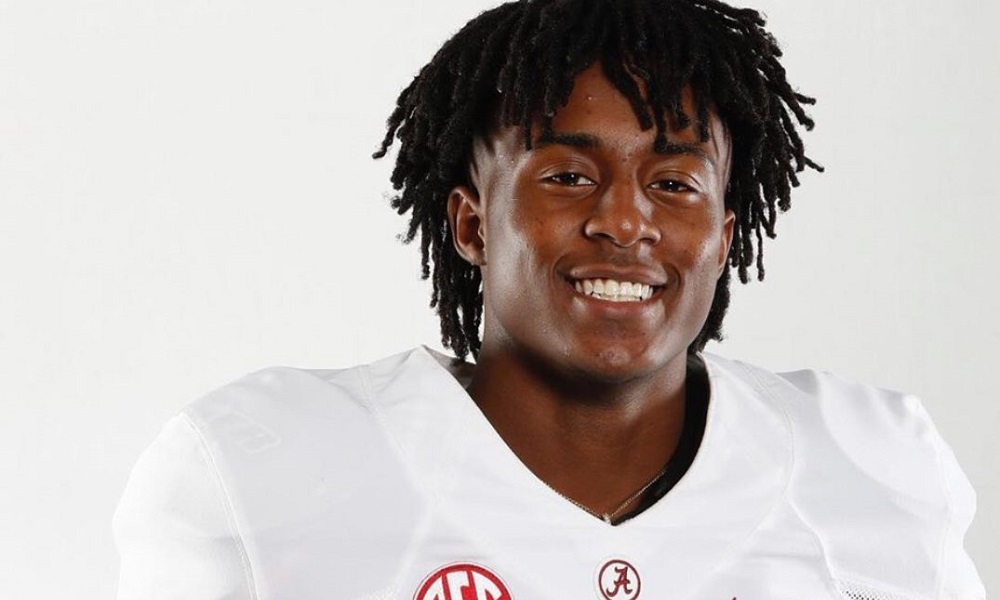 Spring practice is starting to unveil one true freshman on defense that is growing for Alabama football.

Ga’Quincy McKinstry, a five-star cornerback from Birmingham, Ala., was one of a few players that Crimson Tide fans raved about in this signing class. He was one of eight five-stars, and Justin Smith of Touchdown Alabama Magazine also gave him a diamond grade of one — meaning McKinstry projects as an “immediate contributor and game-changer.” McKinstry was an Alabama all-state player at Pinson Valley High School under former Tide standout, Sam Shade.

Coach Shade produced a playmaker at receiver and defensive back, as McKinstry helped the Indians to the Alabama 6A State Championship in 2020 and three titles in four years.

He chose the Tide over Auburn and LSU, and now “KoolAid” has his sights on becoming a star.

Nick Saban mentioned McKinstry as one of the players growing in the secondary.

“KoolAid is picking things up and seems to be coming along,” Saban said on Tuesday.

He spoke on the talented freshman after discussing Josh Jobe, Jalyn Armour-Davis, and Marcus Banks.

As it has graduated Patrick Surtain II to the NFL Draft, Alabama is trying to locate an elite corner.

Jobe has a lot of experience and the other two guys are talented, but Saban is looking forward to the team’s first scrimmage. He wants to see which players can perform with confidence and discipline. McKinstry came early because he desires to show he is the best in the room.

Saban acknowledges he is quickly learning, so Friday’s game-like practice will be interesting for McKinstry.