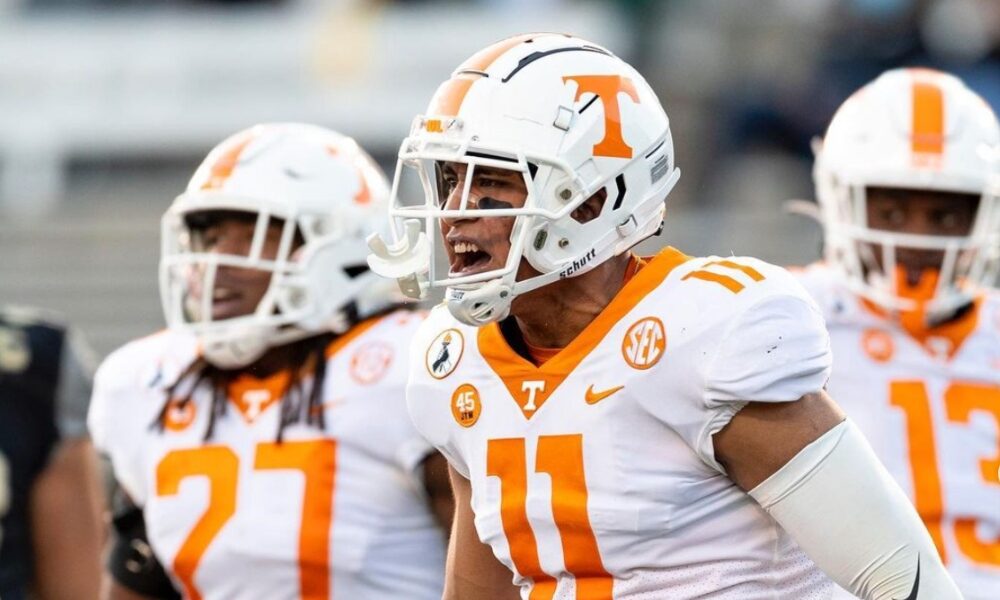 On Wednesday, the presidents and chancellors of the Southeastern Conference voted in favor of its student-athletes transferring within the conference and have immediate eligibility to compete in athletics. To’oto’o entered his name into the NCAA transfer during the offseason after spending two seasons at the University of Tennessee. He announced his commitment to Alabama via Twitter and will be able to play in the fall. The talented linebacker has 23 games of experience, including 22 career starts.

RELATED: Henry To’oto’o to be immediately eligible for Alabama per SEC presidents and chancellors vote

According to a video from Dr. Matt Rhea, To’oto’o has been working out with his new teammates.

Exercises are stimuli that prompt specific responses from the neuromuscular system and when sequenced correctly can promote positive adaptations in speed activation/coordination. Knowing what response an exercise elicits and who needs what stimulus is the key! Fast men at work! pic.twitter.com/I2WVl2jv5a

The Crimson Tide has had issues on defense in the last three years, but To’oto’o will help it tremendously.