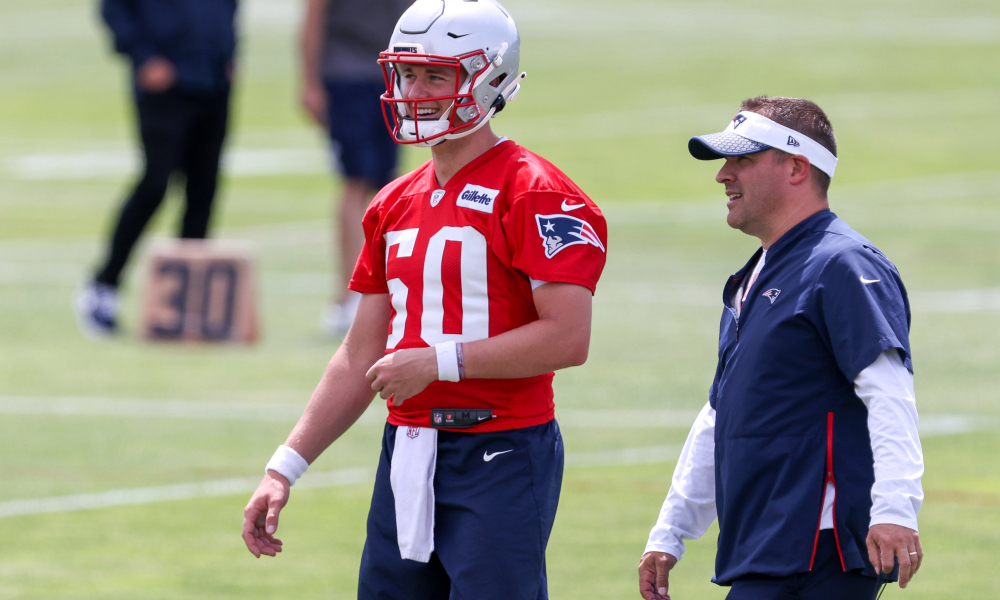 One of the biggest competitions of NFL training camp was the starting quarterback job for the New England Patriots.

Cam Newton and Mac Jones battled last week, and both had strong moments. Jones has made big strides and has earned the respect of everyone in the organization. However, Bill Belichick chose not to name the 15th overall pick of this year’s NFL Draft as the starter. According to ESPN’s Mike Reiss, the Patriots are going with Newton as its starter in his second year with the team.

RELATED: Trio of former Alabama quarterbacks about to change the narrative in NFL

Per Reiss, Belichick told reporters that Newton is the starter.

Asked about QBs, Bill Belichick said at any position, consistency/production are two main factors he’s looking for. “Hopefully those things will be good and I’m sure it will be a hard decision,” he said, and later added: “Cam’s our starting quarterback, I think I’ve said that.”

Last week, Jones performed well at Saturday’s practice. He completed 12 of 17 passes, including a 10-yard touchdown to Jakobi Meyers.

Jones connected on four straight passes against the starting defense, and it was his best outing on the field.

Cam Newton again led off every period and was 12 of 21 in competitive team drills. Not as crisp as yesterday.

Mac Jones was 12 of 17 but closed practice 4 of 4 against the starters, probably his best period of the opening four days.

🏈 Cam Newton’s top throw, on a rope, to WR Kristian Wilkerson for a 10-yard TD. Overall completion % was down for both he and Mac Jones.

🏈 Mac Jones’ sliding in pocket to keep play alive, before 10-yard TD pass to Jakobi Meyers, one of Jones’ best

Newton complimented Jones’ demeanor, stating that he’s ‘cool like the other side of the pillow.’

As an alumnus of the University of Alabama, the 2020 Heisman finalist showed he can drive the ball downfield and excel at the intermediate passing game.

He will continue to push, but Jones knows his time is coming. New England took him for a reason, and it likes what it sees.