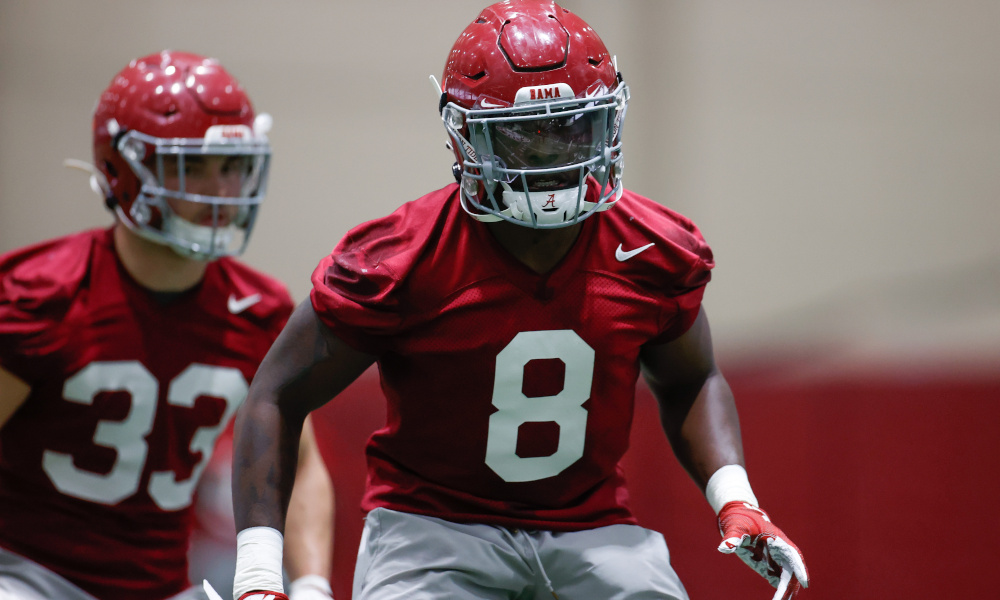 After three years of being picked on, Alabama football seems to be elite on defense again.

Since the spring, fans have noticed the leadership and depth of the Crimson Tide. Defensively, the first-team unit held Bryce Young and Alabama’s starting offense to 13 points in the spring game.

During the summer and in fall camp, Alabama’s defense has looked phenomenal attacking plays.

When it landed Henry To’oto’o from the transfer portal, the Tide gained the piece to complete its defensive front. People are excited to see Alabama’s fearsome defense return, but others are wondering is it real?

Christian Harris, a junior linebacker, confirmed to reporters on Tuesday that the Tide is no joke.

“I think as a defense, as a whole, we’re looking pretty strong, especially our linebacker corps,” he said. “I think we all blend in really well together, the communication flows really well, and the speed is amazing. I’m pretty excited to see what we’re gonna do.”

This is huge news coming from Alabama’s starter at weakside “Will” linebacker.

Harris and To’oto’o played well off each other in preseason camp. Teammates have raved about To’oto’o leadership and communication, while the transfer from Tennessee has allowed Harris to play in his natural position. He has been watching clips from the 1993 Sugar Bowl between the Crimson Tide and Hurricanes. Harris had a big sophomore year, but he’s ready for a first-round pick campaign.

Alabama’s defense will have the task of stopping D’Eriq King and Miami on Saturday in Atlanta.