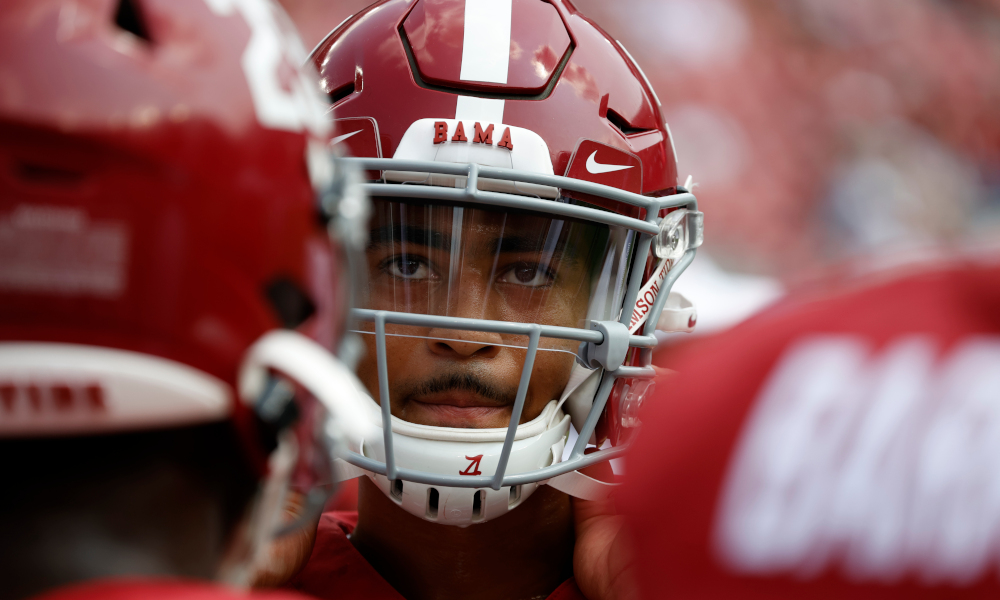 Alabama defeated Mercer in its home opener, but its victory was not pretty.

Nick Saban was not pleased with how the Crimson Tide practiced last week, and the mistakes it made attributed to his frustration in multiple pressers. His message got to the players, and some of them spoke about how they were not prepared for the matchup at Bryant-Denny Stadium. It might have been hard to get up for the Bears; however, this week is a different task for the Tide.

Alabama will travel to Ben Hill Griffin Stadium, better known as “The Swamp,” for the first time since 2011 to face the Florida Gators. Dan Mullen and his team were one of two schools that played the Crimson Tide close in 2020. Alabama earned a 52-46 win in the Southeastern Conference Championship Game; however, Florida’s offense made things interesting in the second half.

Bryce Young will have his first moment in a hostile environment, but the sophomore knows the challenge.

Despite his three touchdowns versus the Bears, he said the team did not do a great job of preparing.

RELATED: Alabama looks to have cornerbacks Josh Jobe and Jalyn Armour-Davis against Florida

“When we don’t prepare and don’t push ourselves to be as good as we can be, mistakes come up,” Young said Monday. “I don’t feel like, as a team, we are not proud of what we put on film last week. We have to acknowledge it and push ourselves this week.”

Phidarian Mathis, a fifth-year senior on the defensive line, said everything starts with leadership.

“We have to do better in the leadership room,” he said. “We have to stay on the younger guys more and be more disciplined. We also have to keep guys hyped and bring the energy to practice.”

Alabama’s execution should be much better against Florida.

During the summer, Steve Spurrier and Shane Matthews predicted an upset for the Gators. Coach Saban has suffered one loss to Florida in his tenure as the Crimson Tide’s head coach, and it came in the 2008 SEC Championship. Since then, Alabama has handled the Gators in three SEC title matchups (2015-16, 2020) and three games in the regular season (2010-11, 2014).