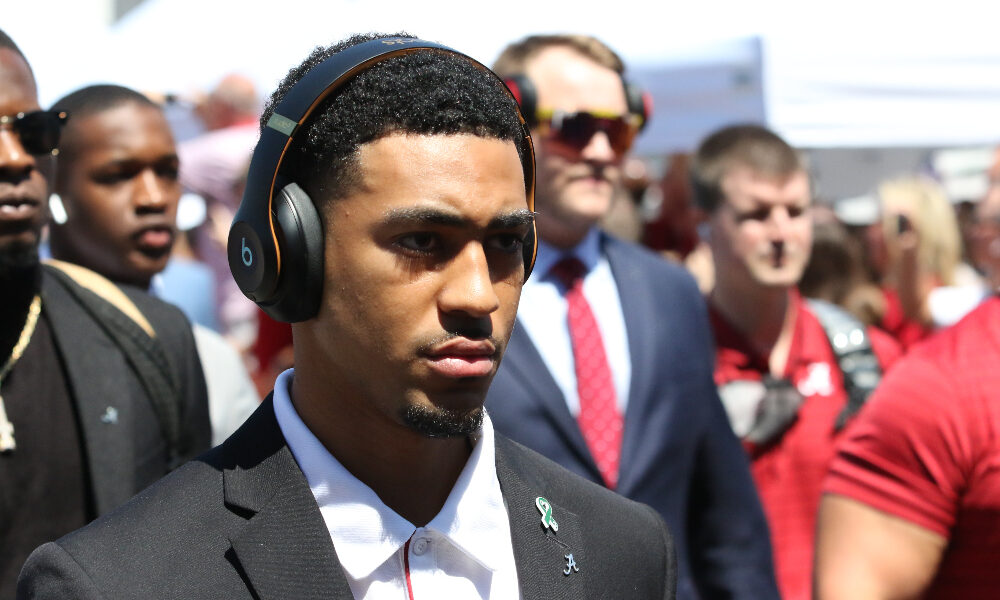 During the summer, the sophomore quarterback for Alabama football was nearing $1 million in endorsements.

RELATED: Previewing impactful players for Tennessee ahead of Alabama game

He has managed everything well, especially his performances on the field and in the classroom.

Young is coming off a stellar outing versus Mississippi State in a 49-9 rout of the Bulldogs.

He completed 20 of 28 passes for 348 yards with four touchdowns. Young has four 300-yard games and six games with at least three scoring tosses. He earned Midseason All-American honors from Sporting News and Associated Press. The 6-foot, 194-pounder has also been recognized for Davey O’Brien’s “Great 8” list and Manning Award Stars of the Week.

According to Darren Heitner, a sports entertainment lawyer, Young will be promoting Logan’s Roadhouse on social media and on-air radio spots. The popular dine-in restaurant has a Heisman frontrunner endorsing it.

Alabama QB @_bryce_young has a new #NIL deal with @LogansRoadhouse.

Young will promote the restaurant on social media and through on-air radio spots.

He plans to treat his offensive line to dinners during the season. pic.twitter.com/v51DGy6Nt5

The California native plans on treating his offensive line to dinners this season.