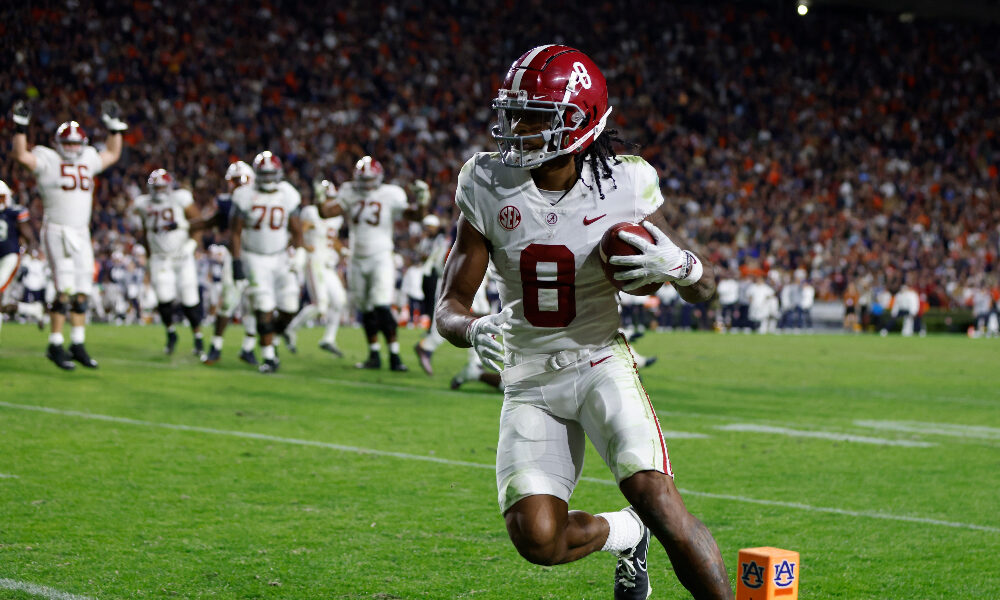 Everyone in the state of Alabama was on the edge of their seats, and even the football team’s supporters in Orlando felt the tension of the game.

The Alabama men’s basketball team was eagerly watching like the rest of the fan base from its hotel while cheering on their fellow student-athletes.

What was ultimately captured was the team’s joyous reaction to wide receiver John Metchie’s game-winning touchdown reception in the fourth overtime.

Below is the reaction from the basketball team: