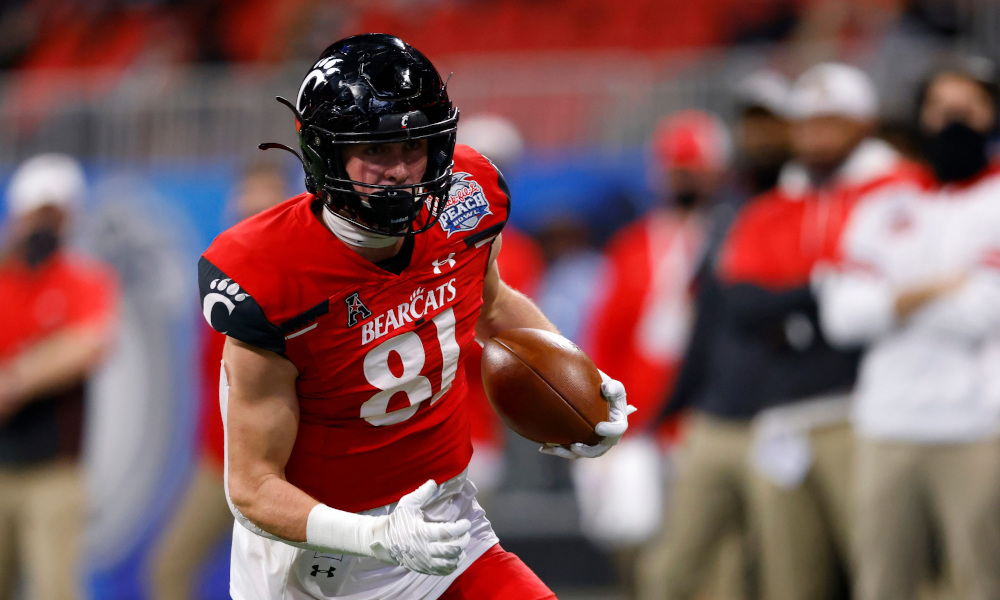 We have arrived at College Football Playoff week.

After spending the Christmas holiday with family, Alabama fans are ready for Friday’s matchup in the CFP Semifinal between the Crimson Tide and Cincinnati. ESPN will call the game via AT&T Stadium (Arlington, Texas) at 2:30 p.m. CT.

RELATED: Nick Saban provides update on Bill O’Brien and Doug Marrone ahead of the Cotton Bowl

Coach Fickell was on two Ohio State’s national championship coaching staffs in 2002 and 2014 under Jim Tressel and Urban Meyer. He knows what it takes to win at the highest level. The Bearcats will throw everything at the Tide. Alabama is 5-0 all-time under Nick Saban at AT&T Stadium, but Cincinnati provides a different challenge. Fickell’s impact players are below.

He relishes the opportunity to perform on a big stage, and he has Cincinnati in a position to generate chaos for college football.

Ridder can make plays with his arm and legs as he has recorded 36 total touchdowns (six rushing scores) in 13 games.