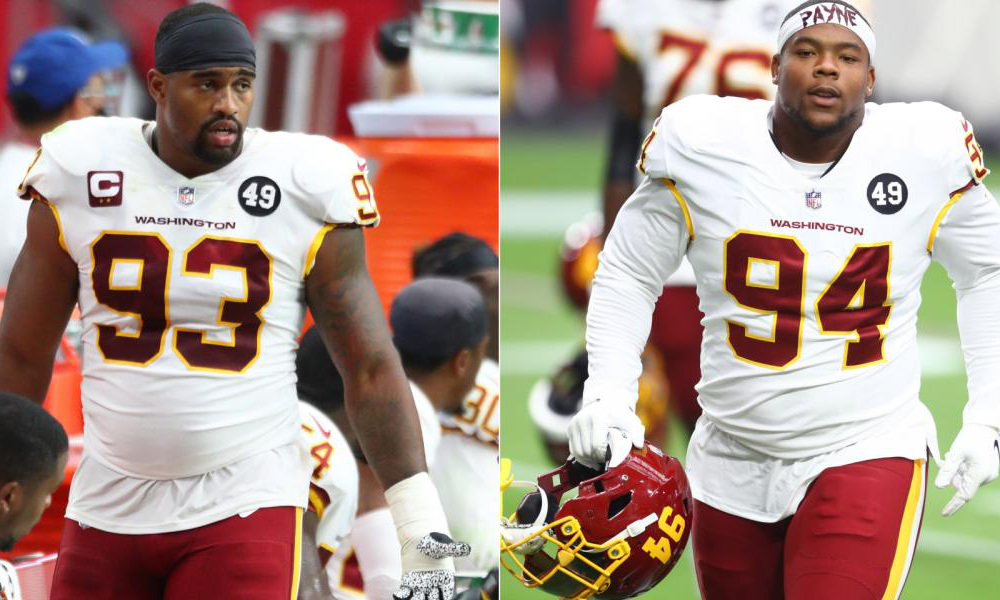 Alabama on Alabama crime took a different turn in Sunday’s game between Dallas and Washington.

During the matchup, two Crimson Tide defensive legends got into a major fight on Washington’s bench.

Jonathan Allen and Da’Ron Payne got into it with each other. Payne pointed his finger in Allen’s face, and the Virginia native swung on his former Alabama teammate. Washington’s defense is frustrated as the Cowboys’ offense has dominated the game.

What would Nick Saban say about this? pic.twitter.com/UtOClLhs07

Crimson Tide fans have seen teammates fight each other. In 2016, Alabama took on the USC Trojans at AT&T Stadium to open the season. Ronnie Harrison and Deionte Thompson got into a scuffle on the sideline, and Reuben Foster had to get in between them.

Harrison and Thompson were cool afterward, and that defense was one of the best of the Nick Saban era. Coach Saban may not be happy with Allen and Payne if he watches the video. However, he knows both guys love each other like brothers.