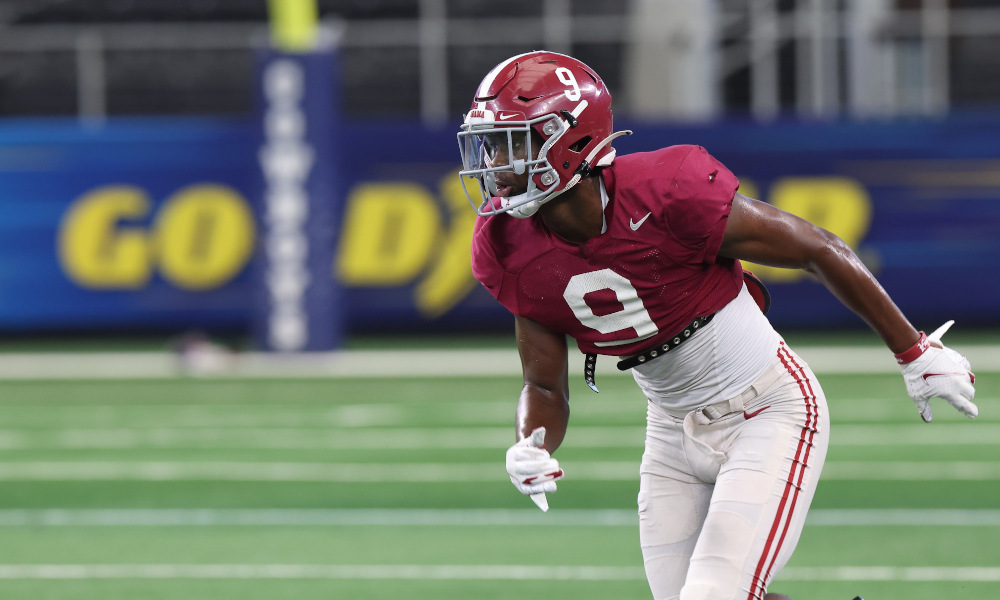 Cincinnati brings in a talented group of receiving options. Alec Pierce leads the unit, but the Bearcats have six players with 20+ receptions from Desmond Ridder. Cincinnati has playmakers that can win one-on-one matchups. Alabama’s secondary has to negate marquee plays and create turnovers.

Since the Texas A&M game, the Crimson Tide has performed much better.

The Tide has 15 interceptions, including two returned for touchdowns.

Ridder totals 30 touchdown passes, and he’ll look to be aggressive. Stephen M. Smith of Touchdown Alabama Magazine broke down Alabama’s defensive backfield for the Goodyear Cotton Bowl via Wednesday’s airing of In My Own Words. 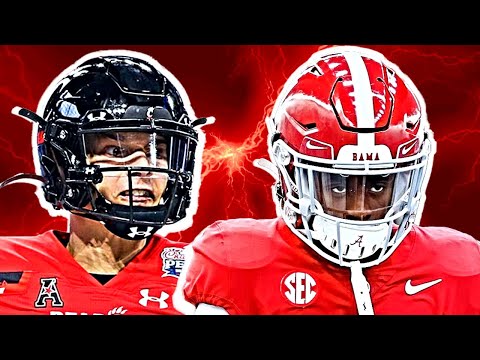