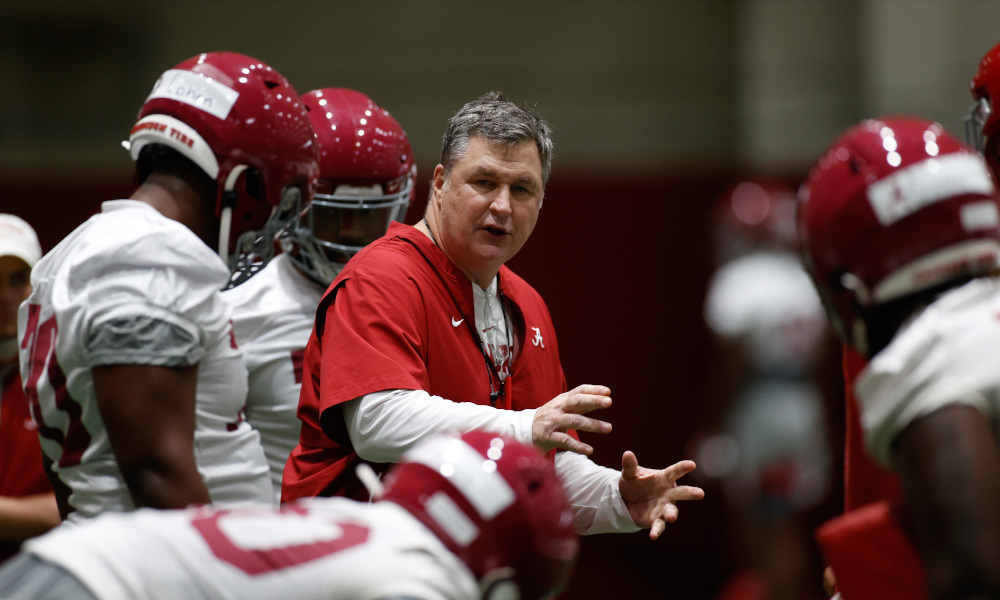 Alabama’s offensive line won the Joe Moore Award in 2020 and assisted one of the best attacks in college football.

Mac Jones took 13 sacks, but the offensive front led the team to an undefeated national championship.

Bryce Young did not receive that kind of protection in 2021. He got sacked 39 times and endured twice as many hits. Some of it was Young holding onto the ball too long, but the Crimson Tide’s offensive line did not establish any chemistry. The center position was not solved until the Auburn game (Seth McLaughlin), and the Tide lacked stability at the right tackle spot.

Evan Neal and Chris Owens have declared for the NFL Draft.

Alabama returns Emil Ekiyor, Javion Cohen, and Kendall Randolph, but it needs to improve upfront for spring practice. The Tide signed a pair of five-stars, JC Latham and Tommy Brockermeyer, in the 2021 class to anchor the line. It is time to see what both can do at offensive tackle. During a segment from In My Own Words, Stephen M. Smith of TDA Magazine discussed the line. 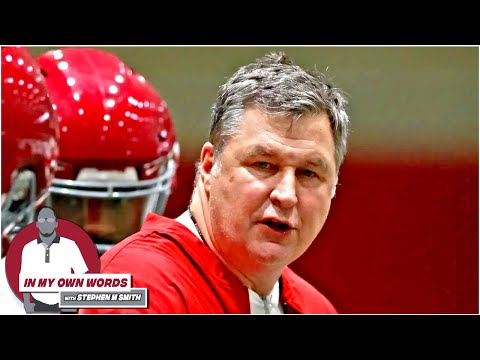 It will be interesting the competition in the spring under Doug Marrone.