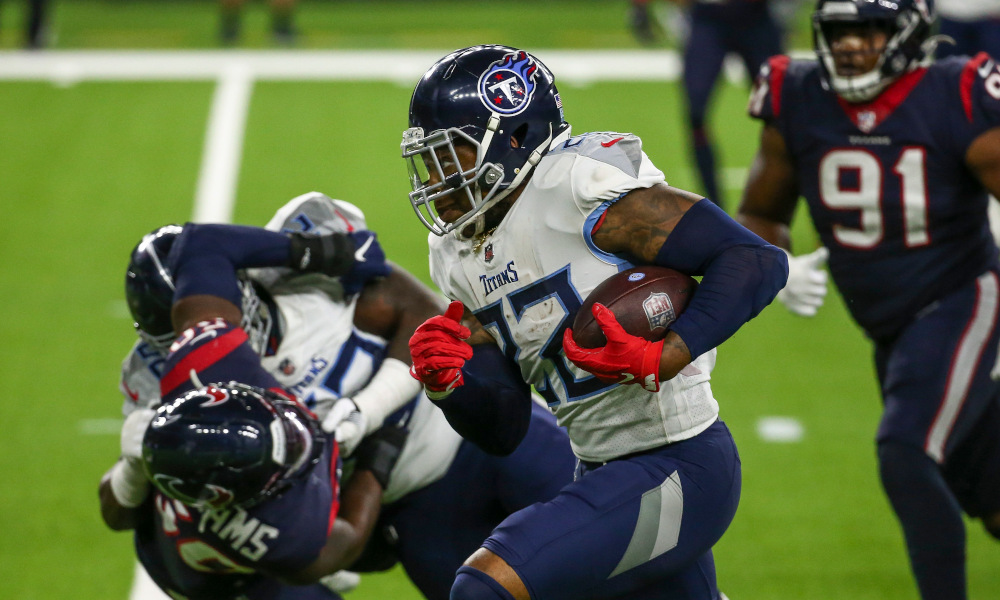 The top-seeded Tennessee Titans have weathered the storm as well as any, and it has paid off in the form of the return of superstar running back Derrick Henry.

On Friday the Titans officially activated Henry off injured reserve and is expected to start Saturday’s AFC Divisional Playoff Game against the Cincinnati Bengals.

Titans officially activated RB Derrick Henry off injured reserve and he is expected to start Saturday vs. the Bengals.

Henry missed a total of nine games after suffering a foot injury during an overtime win over the Indianapolis Colts. Since his absence, the Titans won six of their final nine games and were awarded an extra bye week given to the top seed in the playoffs.

In his eight games of action, Henry rushed for 937 yards and 10 touchdowns on 219 attempts. Despite missing half the season, Henry still finished ninth in the NFL in total rushing.