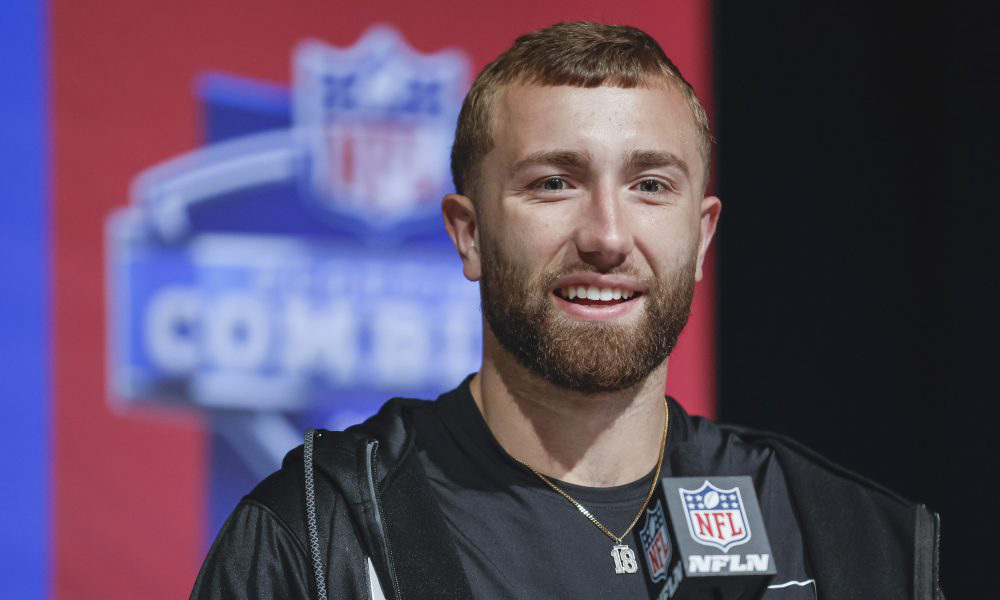 Slade Bolden represented Alabama football as the lone receiver to do on-field drills at the NFL Combine.

As a native of Louisiana, Bolden is not one for lightning speed. Instead, he wins with quickness, knowledge of the route tree, football intelligence, versatility, and toughness. He made it known in interviews why he wants to join his former Alabama teammate, Mac Jones, with the New England Patriots. Bolden had Bill Belichick looking on at Lucas Oil Stadium as he posted unofficial times of 4.62 and 4.63 seconds in the 40-yard dash. His official time clocked in at 4.66 seconds in Indianapolis.

Bolden molds his game after Wes Welker. Welker played for the Patriots from 2007 to 2012. He did not get drafted in the 2004 venue out of Texas Tech, but he clocked a 4.65-40 time at his pro day. Welker recorded five 1,000-yard seasons in six years with the Patriots. Julian Edelman is another former receiver Bolden looks up to. He turned in a 4.52-40 time in the 2009 Combine.

RELATED: Slade Bolden fell into every Patriots stereotype in one interview session at the NFL Combine

New England drafted him in the seventh round.

Edelman proved to be special with three 1,000-yard seasons and helping the Patriots win three Super Bowls. Bolden and Mac Jones were electric on the scout team at Alabama, and both assisted the Tide to an undefeated national championship in 2020.

Bolden looked smooth in catching passes in the gauntlet drill. He caught each ball cleanly and did not break stride.

Bolden finished third for the Crimson Tide in receptions (42) for 2021 and tallied 408 yards with three touchdowns.

Most draft pundits project him to be taken late in the draft.