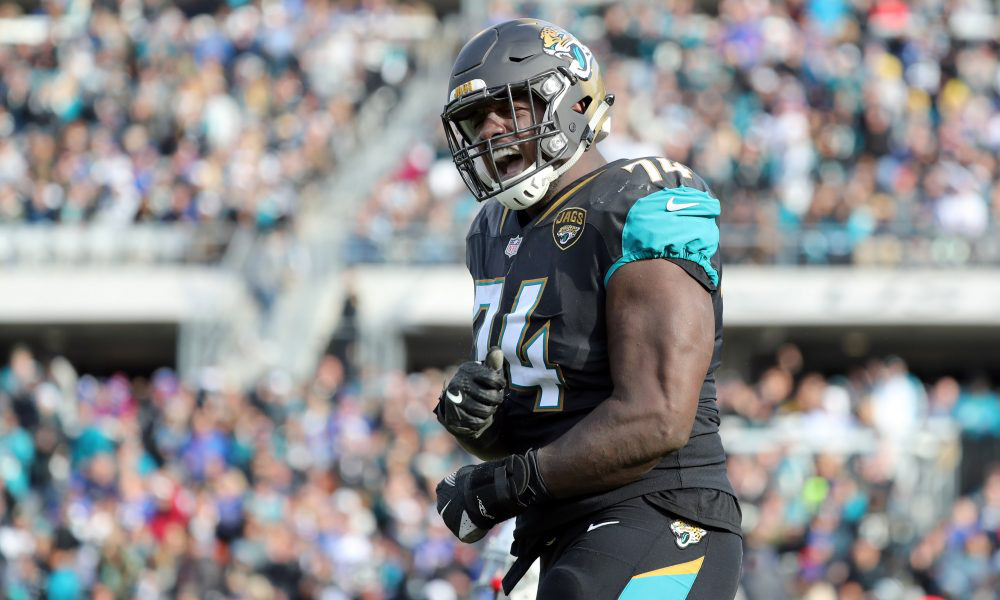 Could the Jacksonville Jaguars have two Alabama alums to protect Trevor Lawrence at quarterback?

According to Ian Rapoport of NFL Network, the Jaguars used a franchise tag on Cameron Robinson again. It tagged him on March 9, 2021, and he’s started 61 games since getting taken in the second round of the 2017 NFL Draft.

Not to be overshadowed by the Russell Wilson news, but: The #Jaguars have placed the franchise tag on LT Cam Robinson again.

Jacksonville has Robinson in place, but it holds the No. 1 overall pick in April. Evan Neal could be the prize for the Jaguars as he looks to be the first Crimson Tide player since Harry Gilmer (1948, 74 years ago) to be selected No. 1 overall in the draft.

If Lawrence has Robinson and Neal protecting him, he can produce the success he wanted in his rookie season.

Neal wants to be the No. 1 pick, but it depends on the Jaguars.