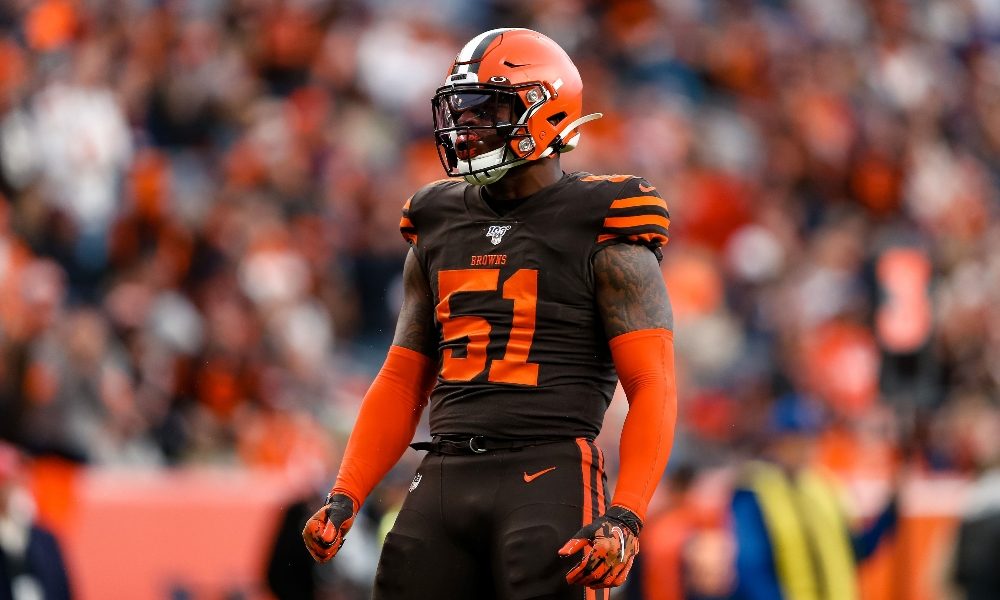 If New England loses Dont’a Hightower to free agency, has it found his replacement?

The Patriots made a move of trading Chase Winovich to the Cleveland Browns for Mack Wilson.

Several NFL pundits reported the news to social media as Wilson gets a fresh start with Bill Belichick.

Trade! The #Patriots are sending OLB Chase Winovich to the #Browns for LB Mack Wilson, per sources.

Trade: The #Patriots are trading LB Chase Winovich to the #Browns for LB Mack Wilson, per @TomPelissero. Player-for-player deal.

The Patriots have traded OLB Chase Winovich to the Browns for LB Mack Wilson, as @TomPelissero reported.

A change of scenery for the 2019 draft picks, as Winovich can help the Browns’ pass rush, while Wilson can help a retooled Patriots LB group.

The 6-foot-1, 233-pounder got selected in the fifth round of the 2019 NFL Draft by the Browns. He totaled 163 tackles, one sack, nine pass deflections, one interception, and one forced fumble in 40 career games. Wilson turned in a strong rookie campaign with 82 tackles (57 solo stops), one sack, seven pass deflections, one interception, and one forced fumble in 2019. Before turning pro, Wilson was a star linebacker for the University of Alabama from 2016 to 2018. He won two Southeastern Conference Championships and one College Football Playoff National Championship in 2017. A native of Montgomery, Ala., Wilson had 119 tackles, 7.5 tackles for loss, seven pass breakups, 11 quarterback hurries, and six interceptions in three seasons for the Tide.

In Alabama’s 2017 national championship campaign, Wilson posted 40 tackles, 2.5 stops for loss, two breakups, four quarterback hurries, and a team-high four interceptions. He returned one interception for a touchdown versus Clemson in a College Football Playoff Semifinal matchup at the Sugar Bowl. Wilson earned second-team All-SEC honors for his performance in 2018.

The Patriots get an experienced linebacker and playmaker in Wilson.