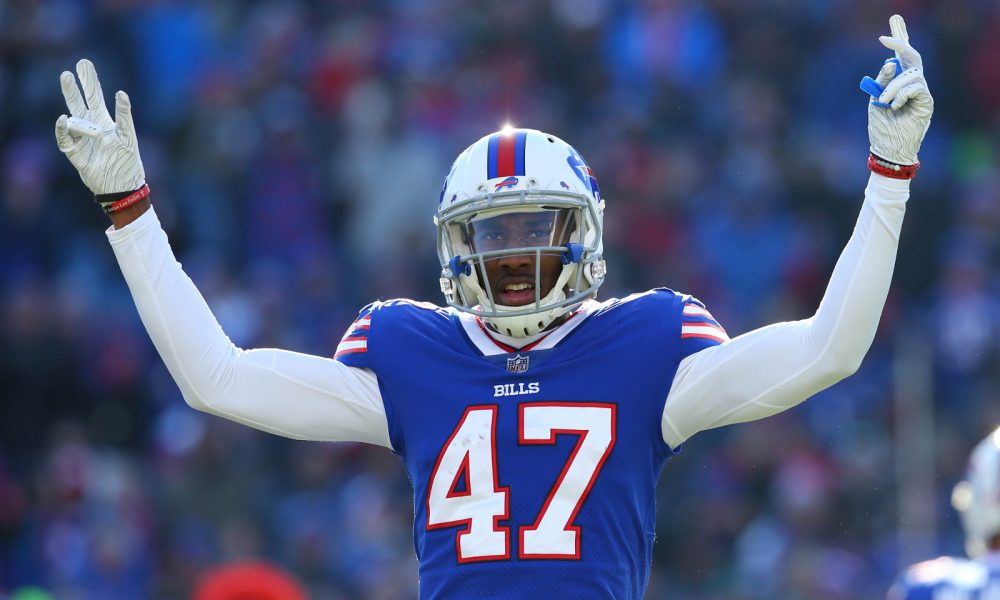 The free agency deals in the National Football League have ramped up as the new year starts on Wednesday.

We have seen Amari Cooper traded to the Cleveland Browns, Mack Wilson traded to the New England Patriots, Cameron Robinson franchise-tagged by the Jaguars, and Shaun Dion Hamilton re-signed to the Lions. Levi Wallace becomes the latest former Alabama player making noise in free agency. He spent four seasons as a cornerback for the Buffalo Bills since 2018, but Wallace is now heading to the Pittsburgh Steelers. According to Jordan Schultz, Wallace inked a two-year, $8 million contract.

Breaking: Former #Bills CB Levi Wallace has agreed to terms with the Pittsburgh #Steelers on a 2-yr deal worth $8M, per sources.

His collegiate career started as a walk-on at the University of Alabama in 2014. He competed against the best wide receivers in practice, but Wallace did not earn an athletic scholarship until the summer of 2016. As a junior, he totaled 11 tackles and two pass breakups in 11 games. Wallace helped the Crimson Tide win a Southeastern Conference Championship and a playoff game.

He won over hearts with his excellent play as a senior in 2017. Wallace had a career-high 48 tackles, 4.5 stops for loss, two sacks, 15 breakups (team-high), and three interceptions. He served as an integral part of Alabama’s College Football Playoff National Championship team that year. Wallace went undrafted in the 2018 venue, but he worked his tail off for a chance in Buffalo.

He turned in 219 tackles, 30 pass deflections, and six interceptions.