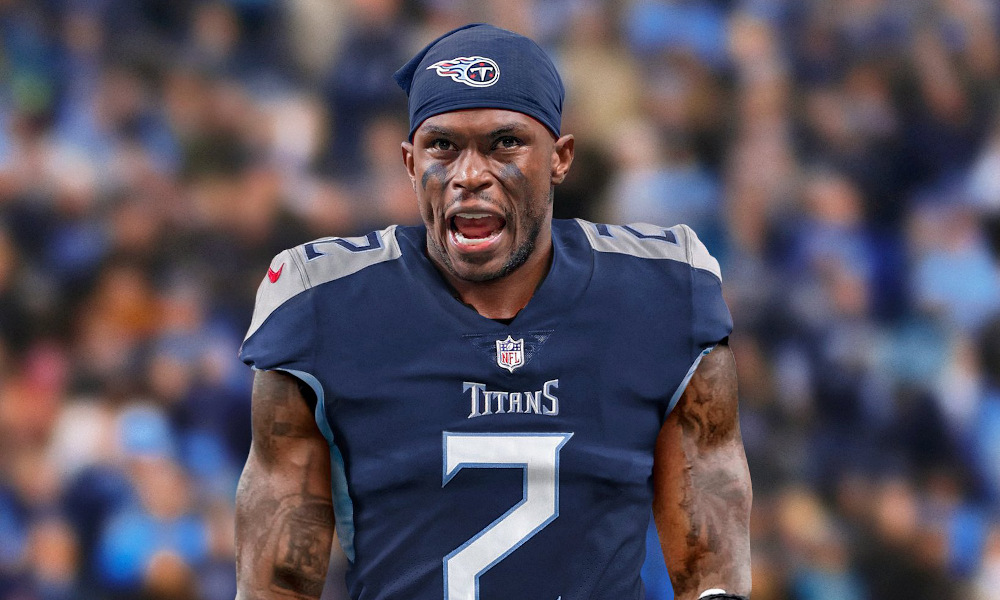 Julio Jones started his pro career in the NFC South, but is he heading back?

After one season with the Tennessee Titans, the team released the former Alabama wide receiver. He suffered a nagging hamstring injury, which limited him to ten games in 2021. Jones caught 31 passes for 434 yards and one touchdown.

Rumors are swirling on social media about Tom Brady actively recruiting Jones to the Buccaneers. Brady, a seven-time Super Bowl Champion, recently came out of retirement. If Tampa Bay lands Jones, the Crimson Tide legend might end his National Football League career with a Super Bowl ring. He came close in the 2016 season with the Atlanta Falcons, but the team fell short to the New England Patriots. Jones got selected in the first round (No. 6 overall) in the 2011 NFL Draft to the Falcons.

Jones, now 33-years old, was recently released from the #Titans after one season. Due to injuries, he only played 10 games. #Falcons #NFL pic.twitter.com/aS991OZv5L

.@tombrady has reached out to @juliojones_11 to join the @Buccaneers !! #GoBucs

In ten seasons, he turned in seven 1,000-yard receiving campaigns.

Jones had five seasons with 1,400+ receiving yards and three years with at least 100 receptions. The 6-foot-3, 220-pounder is a two-time All-Pro (first team), seven-time Pro Bowl selection, two-time NFL receiving yards leader, and he made the NFL 2010s All-Decade Team. Jones, 33, wants to prove he has much football left in his tank. We will see if he ends up with the Bucs.